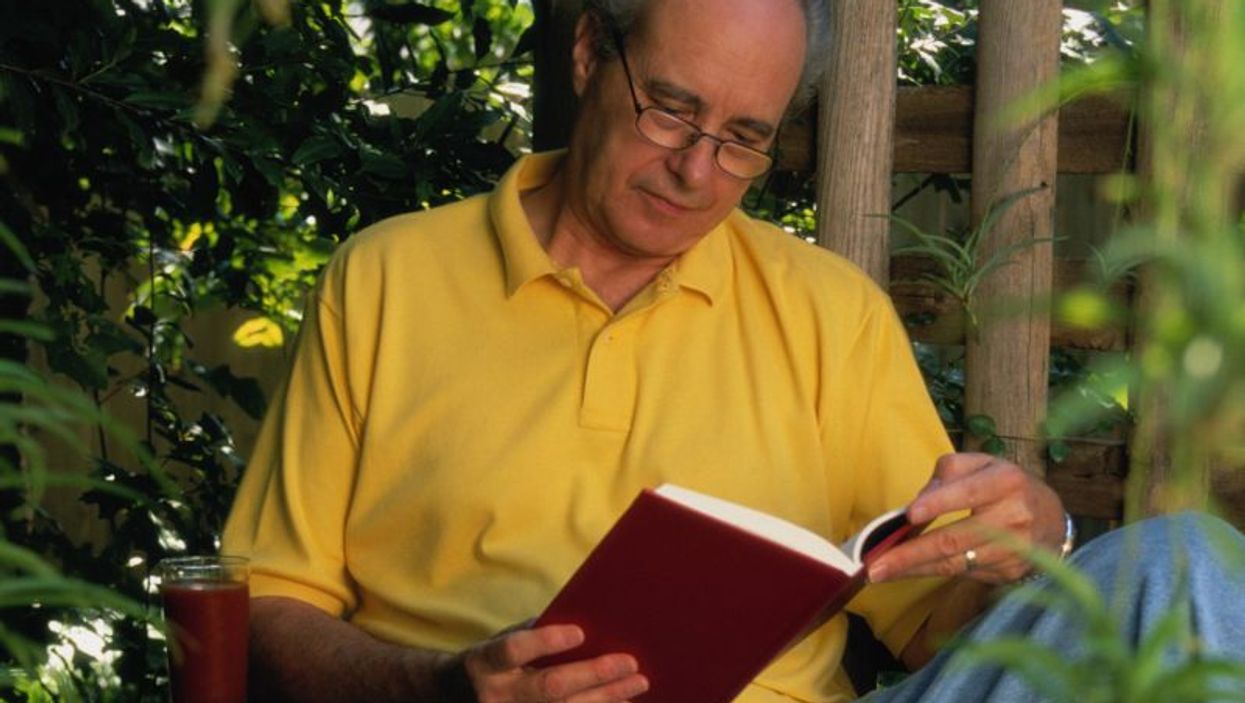 THURSDAY, July 2, 2020 (HealthDay News) -- When it comes to intelligence, men are more likely to be bestowed with the lofty attribute than women, a new study finds.

These stereotyped views are a result of implicit bias that people don't admit when asked directly, the researchers noted.

"Stereotypes that portray brilliance as a male trait are likely to hold women back across a wide range of prestigious careers," said study lead author Daniel Storage, an assistant professor at the University of Denver's Department of Psychology.

When participants were asked directly if men were smarter than women, however, they rejected the idea, the researchers noted.

Researcher Tessa Charlesworth, a doctoral student at Harvard University, said, "A particularly exciting finding from this work is that, if anything, people explicitly say that they associate women with brilliance. Yet, implicit measures revealed a different story about the more automatic gender stereotypes that come to mind when thinking about brilliance."

The report was published July 2 in the Journal of Experimental Social Psychology.