See What HealthDay Can Do For You
Contact Us
August 27, 2015

Although youngsters put produce on their trays, they're throwing out about a third more, study found 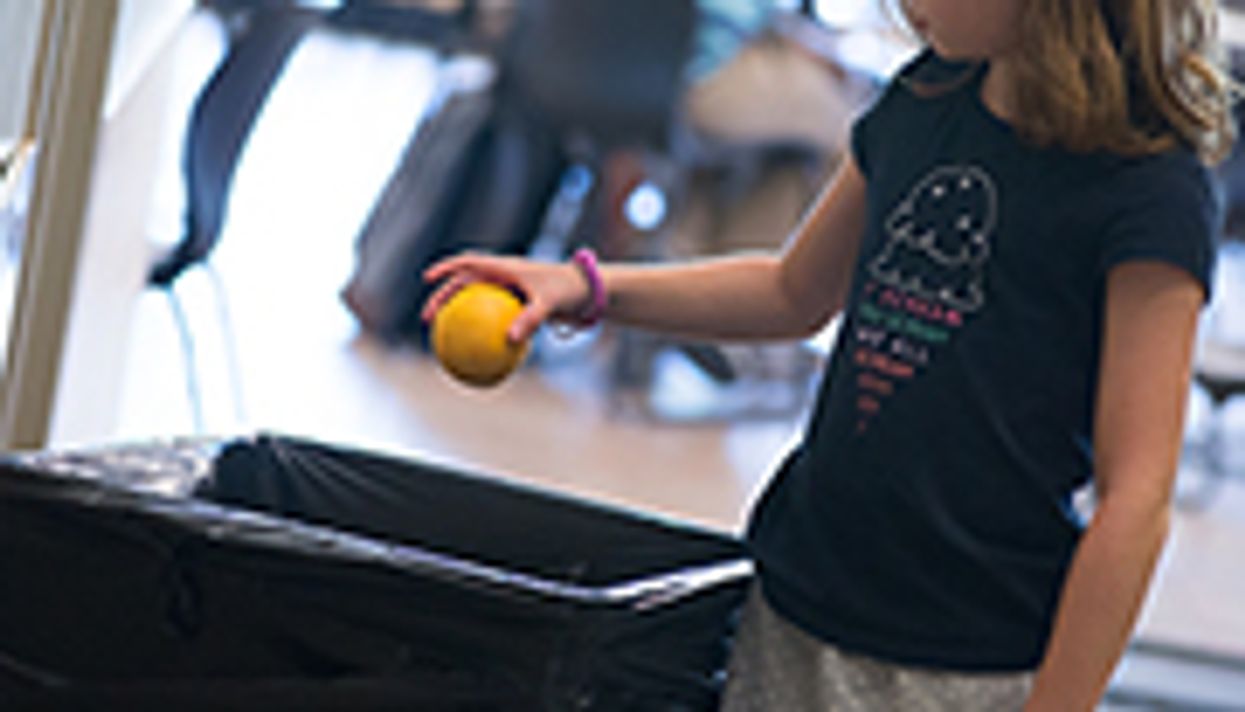 What's more, the amount of fruits and vegetable eaten by kids actually dropped since the introduction of the law.

In less than a month, Congress will vote on whether to reauthorize the controversial U.S. Department of Agriculture program mandating healthier school lunches.

Meanwhile, Agriculture Department officials were critical of the study findings. Among their concerns: the study was based on research that was several years old, and was not an accurate reflection of what's taking place in school cafeterias today.

For the study, researchers reviewed nearly 1,500 digital photographs of student lunch trays taken during multiple visits to two elementary schools in the Northeast before and after implementation of the USDA program.

Forty percent to 60 percent of the students at the schools qualified for free or reduced-cost lunches.

The study was published online Aug. 25 in the journal Public Health Reports.

"The basic question we wanted to explore was: Does requiring a child to select a fruit or vegetable actually correspond with consumption," study author Sarah Amin, a nutrition and food sciences researcher at the University of Vermont, said in a university news release.

"The answer was clearly no," she said. "It was heartbreaking to see so many students toss fruits like apples into the trash right after exiting the lunch line."

However, Amin thinks students' consumption of fruits and vegetables will rise once schools fully adapt to the healthy eating guidelines, especially among those who entered kindergarten when the guidelines took effect in 2012 and are used to them.

"An important message is that guidelines need to be supplemented with other strategies to enrich fruit and vegetable consumption. We can't give up hope yet," Amin said.

For example, the researchers suggested serving produce with dips, or mixing the healthy foods in with other foods, or serving sliced fruits instead of whole ones.

For their part, Agriculture Department officials called the lunch program a success. An e-mail to HealthDay from Department spokeswoman Catherine Cochran cited these findings:

The American Academy of Pediatrics has more about child nutrition.