Play It Smart: Stay in School for a Healthier Heart

College degree may reduce your risk of cardiac disease by one-third, study suggests 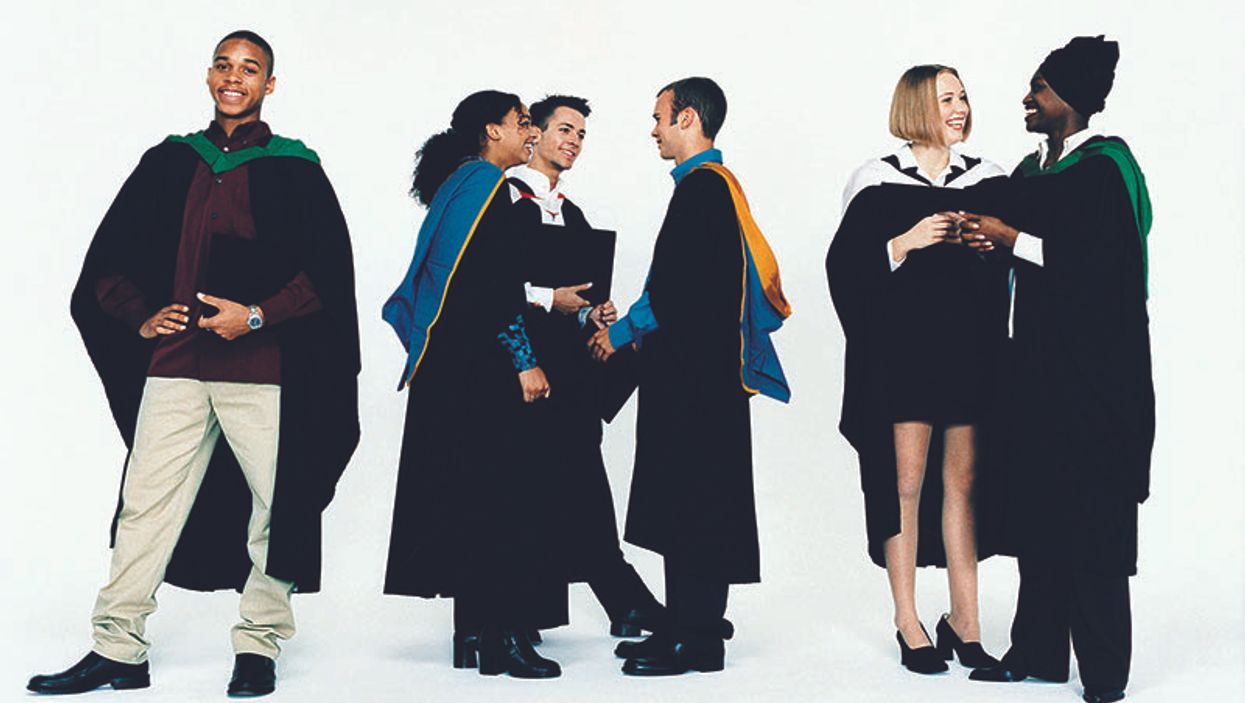 THURSDAY, Aug. 31, 2017 (HealthDay News) -- Higher education has been linked to better jobs, greater pay and, now, even a healthier heart.

People who spend more years in school have a lower risk for heart disease, according to an international team of researchers from the University of Lausanne in Switzerland, University College London, and the University of Oxford in England.

"Increasing the number of years that people spend in the educational system may lower their risk of subsequently developing coronary heart disease by a substantial degree," the researchers wrote.

The study results were published online Aug. 30 in the BMJ.

The message to policymakers: "Increasing educational attainment in the general population" could improve the public's health, Taavi Tillmann, of University College London's department of epidemiology and public health, and colleagues said in a journal news release.

Previous studies have tied more education to a reduction in the risk for heart disease. It was unclear, however, if more schooling provides this benefit or if it's the result of other factors, such as diet and exercise, the study authors noted.

To investigate this association, the research team examined 162 genetic variants linked with years of schooling from nearly 544,000 men and women, mostly of European descent. Using this genetic information, the researchers were able to rule out some other possible contributing factors.

The study authors concluded that a genetic predisposition toward more education was linked with a lower risk of heart disease.

Specifically, 3.6 more years of education, or the equivalent of a college degree, would result in a roughly one-third reduction in the risk for heart disease, the findings showed.

A genetic tendency to obtain more education was also linked with lower odds of smoking, being overweight and having unhealthy levels of blood fats, which could help explain the connection between more schooling and heart disease risk.

The study doesn't show a direct cause-and-effect relationship. Still, the authors of an accompanying journal editorial praised it.

"When taken together with other observational studies and quasi-experiments, their conclusions are convincing," said J. Brent Richards of McGill University in Canada, and David Evans of the University of Bristol in England.

The American Heart Association has more on heart disease.