How it is metabolized is too unpredictable, could cause death, report finds 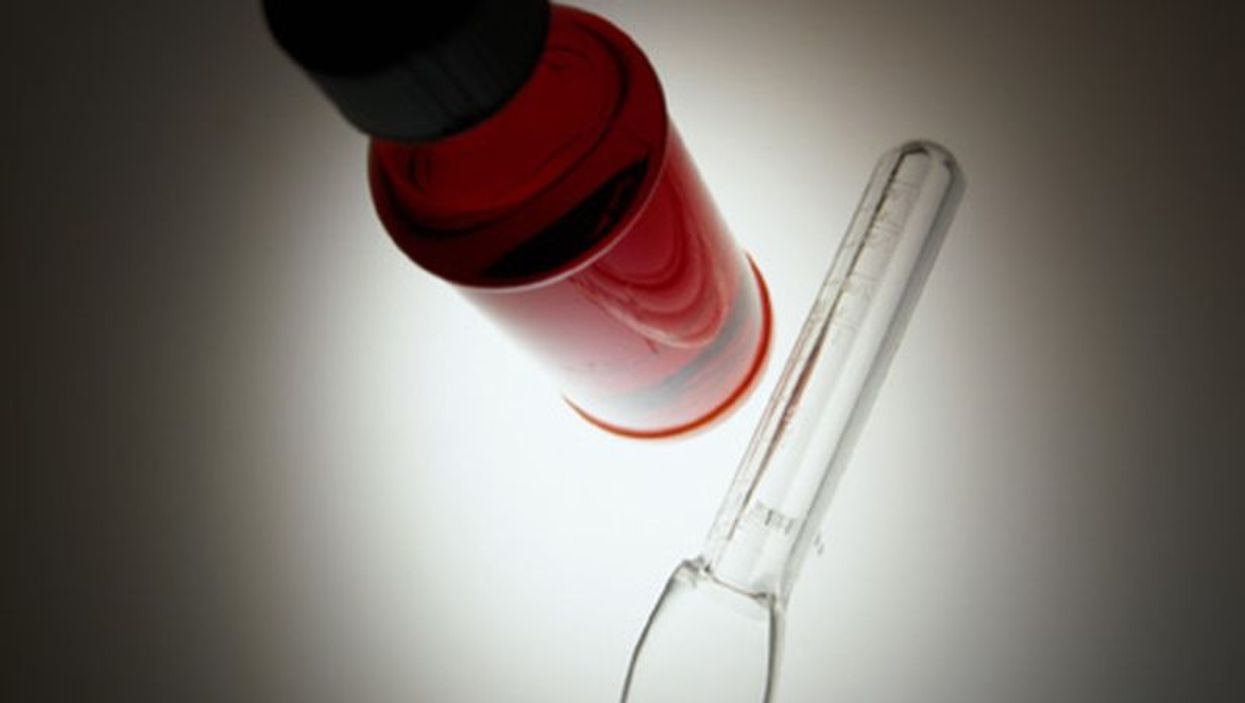 MONDAY, Sept. 19, 2016 (HealthDay News) -- Codeine is unsafe for children and should no longer be given to them, a new report from a leading pediatricians' group warns.

Codeine has been used to treat kids' pain and coughs for decades "because we thought it was safer than other narcotics," said report author Dr. Joseph Tobias.

But doctors have learned that the way codeine is processed in the body is very dangerous for children and can result in death, said Tobias, chief of anesthesiology and pain medicine for Nationwide Children's Hospital in Columbus, Ohio.

Codeine is converted by the liver into morphine, but genetic differences between people can prompt the liver to create too much morphine in some and too little in others, he explained.

"Now, lo and behold, we're learning that due to this genetic variation it's a very dangerous medication," Tobias added.

Children who rapidly metabolize codeine into an overdose of morphine can experience severely slowed breathing rates, and may even stop breathing and die, he said.

Concerns regarding codeine have been mounting for years, but the drug is still available without a prescription in over-the-counter cough formulas from outpatient pharmacies in 28 states and the District of Columbia, the American Academy of Pediatrics (AAP) report noted.

Codeine is also still commonly prescribed to children after surgical procedures such as tonsil and adenoid removal, the report added.

The report is published online Sept. 19 in the journal Pediatrics.

The U.S. Food and Drug Administration slapped a black box warning on codeine medications in 2013, warning doctors to avoid giving the drug to children having surgery to remove their tonsils or adenoids.

Given the slow response to this health threat, the AAP decided to make a "stronger push" against the use of codeine in children, Tobias explained.

Dr. Robert Glatter, an emergency physician with Lenox Hill Hospital in New York City, said codeine causes relatively few deaths, but should not be used because it is too unpredictable.

The AAP report noted at least three pediatric deaths related to codeine in 2013, including a 10-year-old who had undergone orthopedic surgery, a 4-year-old with a tonsillectomy, and a third child who received codeine in a cough suppressant.

A search of U.S. Food and Drug Administration data revealed 10 child deaths and three cases of severe respiratory depression attributed to codeine between 1969 and 2012, the report said.

"While the number of fatalities and cases of respiratory depression are small compared to the number of doses administered over many decades of use, it's important we still draw attention to the fact that codeine is not an ideal medicine to treat pain," Glatter said.

Some hospitals already have responded by removing codeine as an option for pain relief.

"In the health system where I work, the use of codeine has been essentially eliminated for the exact safety concerns that were mentioned here," said Dr. Michael Grosso, medical director for Northwell Health's Huntington Hospital in Huntington, N.Y.

Unfortunately, there are few other safe alternatives for children that are very effective. Doctors mainly rely on acetaminophen, ibuprofen or NSAIDs like aspirin to treat children's pain these days, Tobias said.

Because these over-the-counter painkillers are less effective than narcotics, doctors urge parents to start dosing their children prior to any sensation of pain following surgery, and to give them around the clock every six hours for the first 48 hours after surgery, Tobias said.

Doctors can resort to oxycodone, fentanyl or Percocet (oxycodone and acetaminophen) to control severe pain, although those drugs should be reserved for extreme cases, said Dr. Amy Sniderman, a pediatrician with the Cleveland Clinic.

"They're a little more predictable," Sniderman said. "You could start with a small dose and see how a child reacts to it, and be comfortable that you can predict how the child is going to respond to it."

However, it's rare that children will require these more powerful painkillers, Sniderman said.

"In day-to-day general pediatrics, there's no reason for me to be prescribing these on a regular basis," she added.

For more on codeine, visit the U.S. Food and Drug Administration.