Study finds the more kids see a brand on shows, the more likely they'll drink it 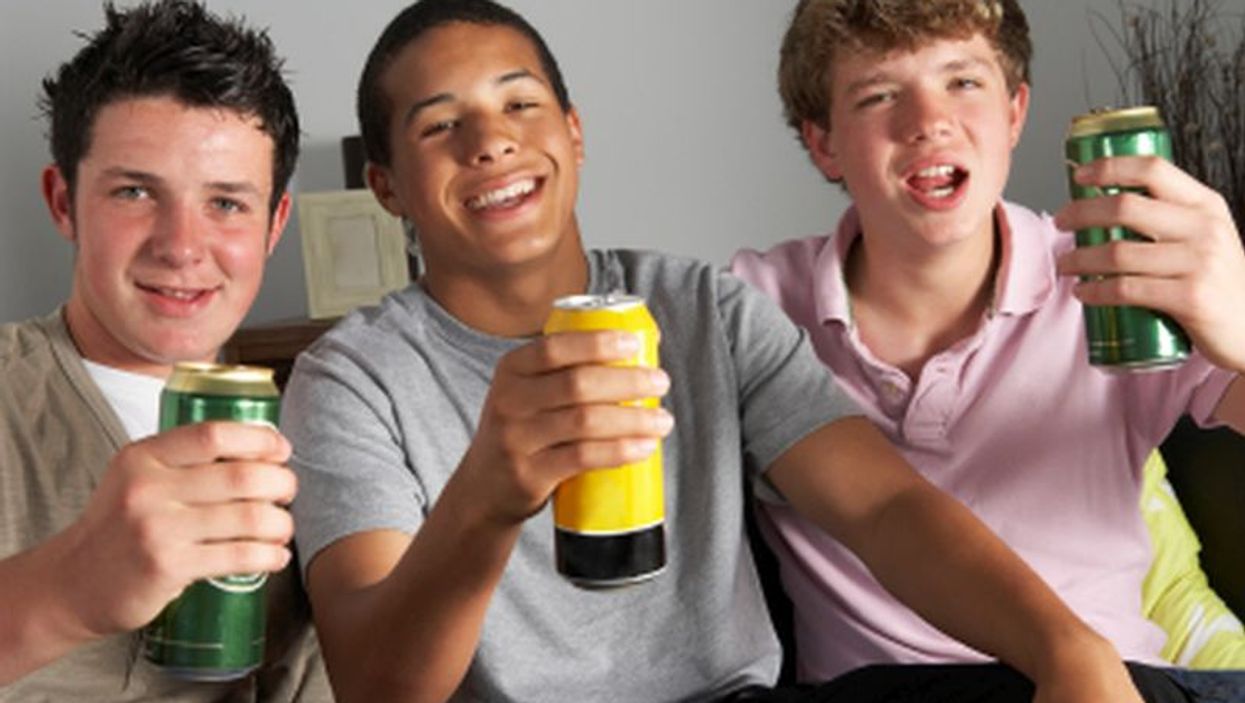 The researchers then surveyed more than 2,600 teens between the ages of 15 and 20. They asked the teens how much they watched the 10 shows. They also asked the teens about their drinking behavior and favorite alcohol brand. The brands that appeared most often in the shows tended to be the brands preferred by the teens in the study.

"Despite alcohol company reports in a 2012 Federal Trade Commission summary that they pay little for brand placement of their products, highly advertised brands appeared commonly in some TV shows popular with underage youth," Gabrielli said.

"This raises the question of whether companies are accurately reporting such payments to government regulators," she added.

Gabrielli said the current approach to alcohol placements on TV represents a failure of the government to protect children from alcohol industry marketing.

"Parents should be aware that it is highly likely their children will be exposed to alcohol brand placements if they watch TV shows rated TV-PG or higher, and that this could affect their drinking behavior," Gabrielli advised.

The TV ratings system (TV-PG, TV-14, TV-MA) should address the level of alcohol brand placement in each episode, the researchers suggested.

Findings from the study were to be presented Saturday at the Pediatric Academic Societies annual meeting in Baltimore. Meeting findings are typically viewed as preliminary until they appear in a peer-reviewed journal.

The U.S. Centers for Disease Control and Prevention has more on underage drinking.