Study suggests the alcohol-soaked products are early sign of trouble 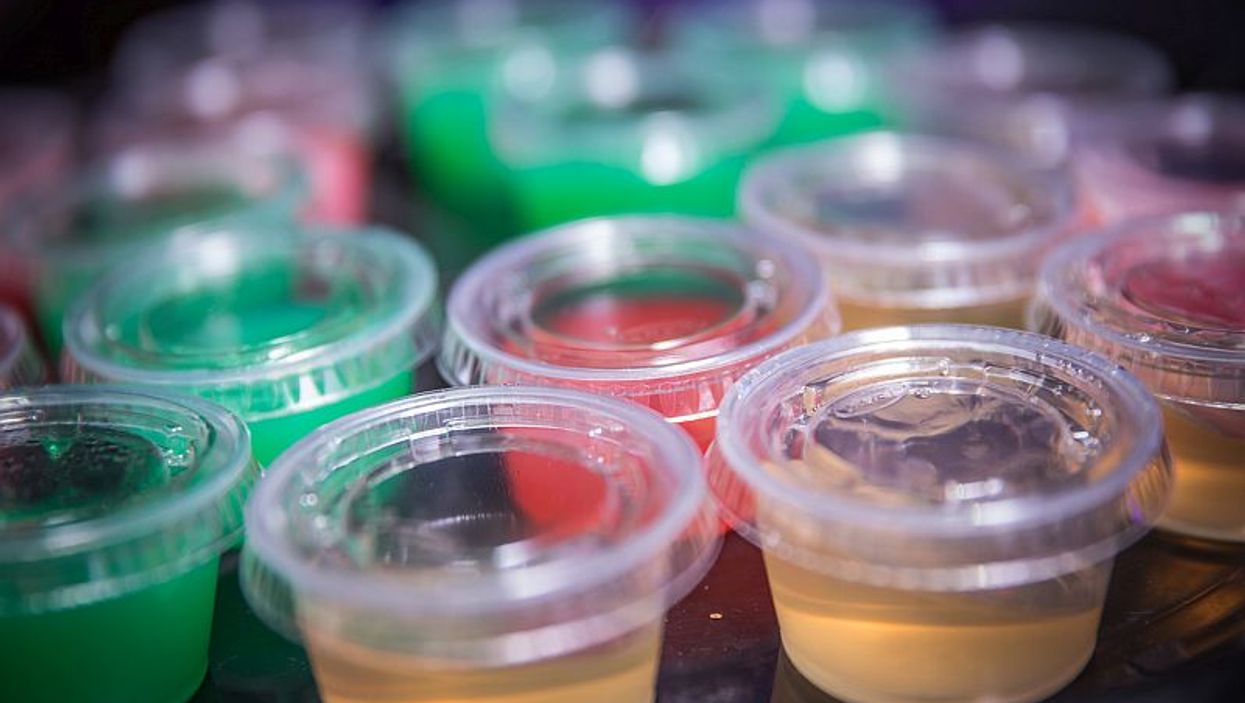 FRIDAY, April 29, 2016 (HealthDay News) -- Many underage Americans down jello shots, and these young drinkers are more likely to binge drink, drink heavily and get into alcohol-fueled fights, researchers say.

The Boston University researchers surveyed more than 1,000 alcohol users, aged 13 to 20, and found that just over 20 percent had consumed jello shots in the past 30 days. Rates were slightly higher among females than males, and higher among those from homes with lower incomes and those without internet access.

Compared to those who did not consume jello shots, users consumed alcohol an average of slightly more than two more days per week and had more drinks per month (31 versus 19). In addition, jello shot users got into more fights after consuming alcohol (close to 19 percent versus 9.5 percent), the study found.

But the study did not prove that consuming these alcohol-laced concoctions caused young people to engage in heavy drinking.

Still, the findings suggest that jello shot consumption should be included in data collected about youth alcohol use, according to study leader Dr. Michael Siegel. He is a professor of community health sciences at Boston University.

"Specific interventions to address this consumption may be warranted as part of the effort to reduce risky alcohol use among youths," Siegel said in a university news release.

Further research is needed to learn more about the link between jello shots and risky drinking, he and his colleagues added.

The study was published online recently in the Journal of Child and Adolescent Substance Abuse.

The U.S. National Institute on Alcohol Abuse and Alcoholism has more about underage drinking.