15 countries have reported outbreaks so far this year 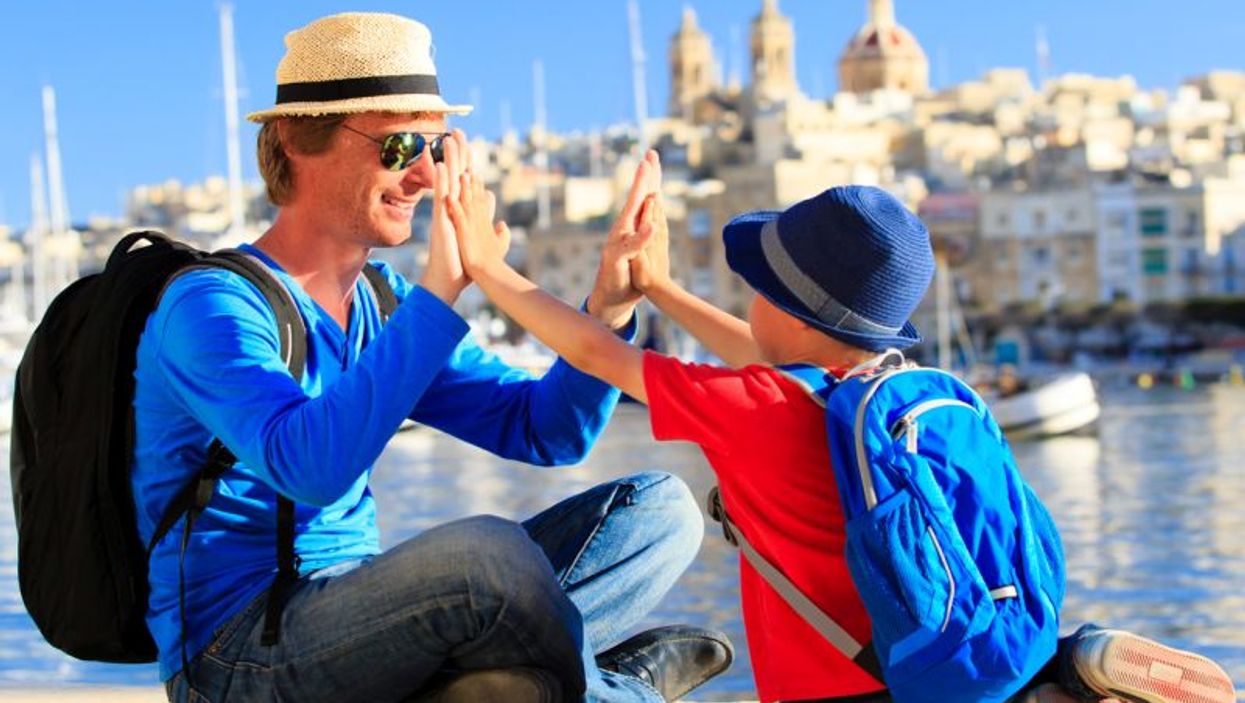 THURSDAY, July 20, 2017 (HealthDay News) -- Americans traveling to Europe should take steps to protect themselves against measles, the U.S. Centers for Disease Control and Prevention advises.

Since January 2016, more than 14,000 cases of measles have been reported in Europe. And 35 people across Europe have died from the highly contagious infection in the past year, the World Health Organization says.

"Most measles cases in the United States are the result of international travel," said Dr. Gary Brunette, chief of the CDC's travelers' health program.

"Travelers get infected while abroad and bring the disease home. This can cause outbreaks here in the United States," Brunette said in an agency news release.

The 15 European countries reporting cases so far this year are: Austria, Belgium, Bulgaria, the Czech Republic, Denmark, France, Germany, Hungary, Iceland, Italy, Portugal, Slovakia, Spain, Sweden, and the United Kingdom, according to the European Center for Disease Prevention and Control.

Since last fall, the CDC has issued travel health notices for five European countries: France (added this month), Belgium, Germany, Italy and Romania. Such notices are meant to inform travelers and their doctors about current health issues in specific locales.

Americans who aren't protected against measles, either through vaccination or past infection, should get vaccinated before international travel, the CDC advised. Doing so protects travelers and people back home.

The CDC also said travelers should see their health care provider at least 4 to 6 weeks before any international travel so they have time to complete a vaccine series and give their body time to build up immunity.

The measles virus spreads when an infected person coughs or sneezes. The CDC estimates that nine out of 10 susceptible people in close contact to someone with measles will develop the disease, too.

Symptoms usually include a rash, high fever, cough, runny nose and watery eyes. In some cases, an ear infection, diarrhea, or a serious lung infection such as pneumonia will develop. Although rare, measles can also cause swelling of the brain and death, according to the CDC.