See What HealthDay Can Do For You
Contact Us
November 17, 2018

For Kids' Sports, Diversification Is Best 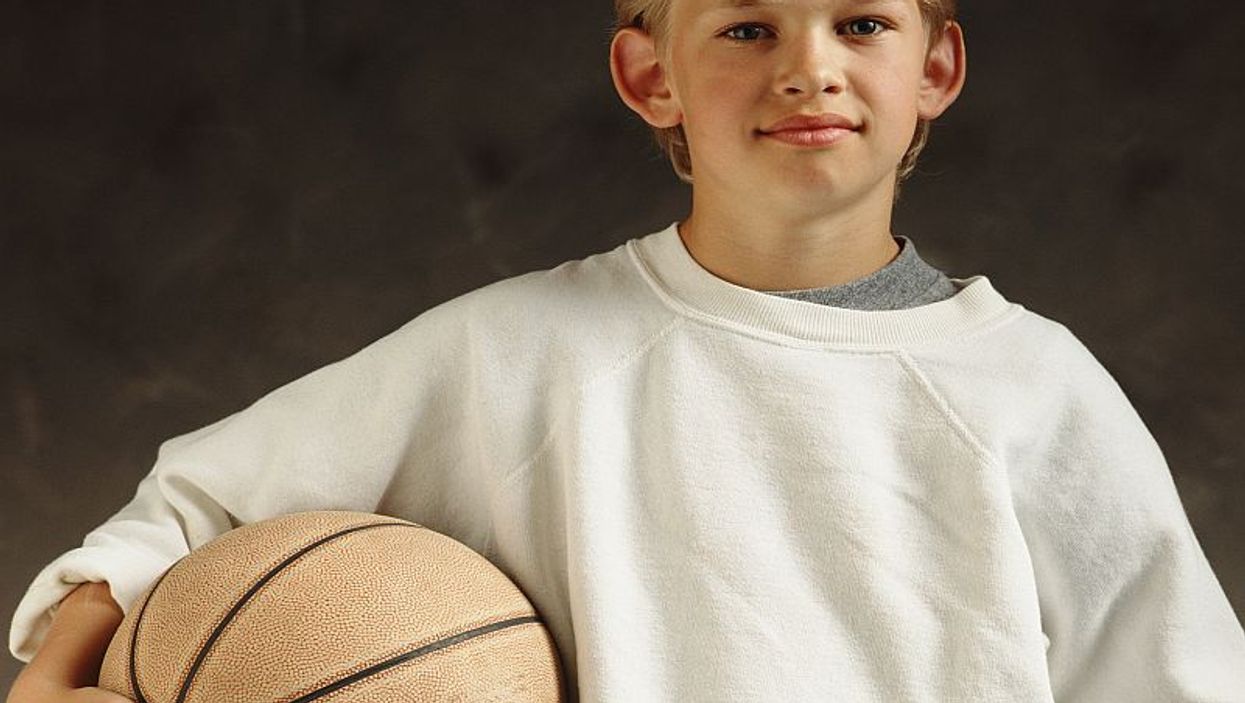 SATURDAY, Nov. 17, 2018 (HealthDay News) -- If your kid is highly skilled at hockey but wants to try basketball, new research suggests you shouldn't worry about whether that might cost your child a college scholarship.

Researchers surveyed 91 professional and collegiate ice hockey players and found they tended to play multiple sports as children, and only started to focus solely on hockey at about age 14.

"In many sports, there's a belief among many parents and coaches that in order for your child to make the team or have the best chance for a collegiate scholarship, you have to pick a sport really early in life and only focus on that one sport," said study author Dr. Matthew Silvis. He's a professor of family and community medicine and orthopedics and rehabilitation at Penn State's College of Medicine.

"That actually runs counter to what we think in terms of sports medicine and sports performance, and this study supported our line of thinking," he said in a university news release.

Along with the possibility of burning out from playing only one sport from a young age, there are physical risks, he noted.

"If a child participates in one sport, they're only working certain muscle groups," Silvis said. "You are consistently placing your body through the same movement patterns and demands. It puts you at risk of an overuse injury."

Besides reducing potential harm, playing a number of sports at a young age can be beneficial.

"If you only play one sport, you also miss out on sports diversification, which is the idea that being a really good soccer or tennis player may help you be a really good ice hockey player," Silvis said.

"We've seen a lot of professional athletes coming out in support of this, saying that by playing a lot of sports you'll learn many skills and work different muscle groups that will help you if you specialize in one sport later on," he added.

The study was published recently in the journal Sports Health: A Multidisciplinary Approach.

The American Academy of Pediatrics has more on sports.