Keep Kids in Mind When Politics Intrude at Thanksgiving 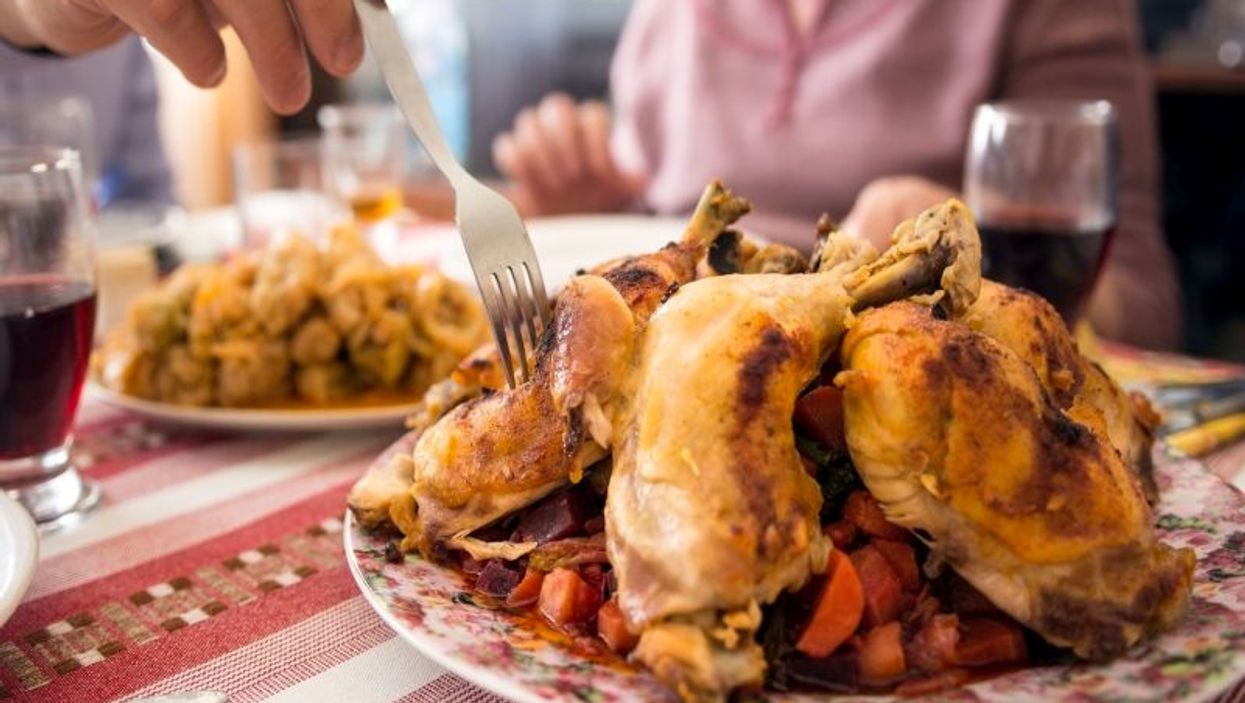 Two psychiatrists warn that these heated exchanges can harm kids who may overhear them.

"As a child psychiatrist, what alarms me the most is the animosity children are being exposed to -- the palpable anger and even hatred is felt by children and it scares them," said Dr. Matthew Lorber. He directs child and adolescent psychiatry at Lenox Hill Hospital in New York City.

Ideally, he said, "the best-case scenario is to attach a promise of 'no politics' when Thanksgiving invites go out."

But since that's often tough to enforce at family gatherings, Lorber offered up a few tips for adults to "model good behavior for children" when it comes to political discourse.

First off, keep calm. "No yelling, no raising voices," Lorber said. Let people finish their sentences and don't cut them off. Adults should also try to stick to facts and not make attacks personal. (For example: "You're an idiot for thinking that!")

Most of all, stay away from fear-mongering, since children often have a tough time differentiating theories from certainties. Claiming that any political change might lead to war or civil unrest needlessly scares kids, Lorber said.

Most important, when adults seek to come to some kind of understanding or compromise, that approach also sets a good example for children listening in, he said.

Dr. Victor Fornari directs child and adolescent psychiatry at Zucker Hillside Hospital in Glen Oaks, N.Y. He said that "a general consideration is to not discuss religion or politics at family gatherings."

However, if heated discussions arise, it's up to responsible adults to shift the topic to less contentious subjects, Fornari said.

"We all need to calm down and move forward as adults, helping to guide our children in the most productive and effective ways that we can," he said.

"At the end of the night when all guests have left, make sure to make a point of showing your children how two people can disagree and have different opinions but still get along and learn from each other," he said.

There's more on stress and children at the American Psychological Association.