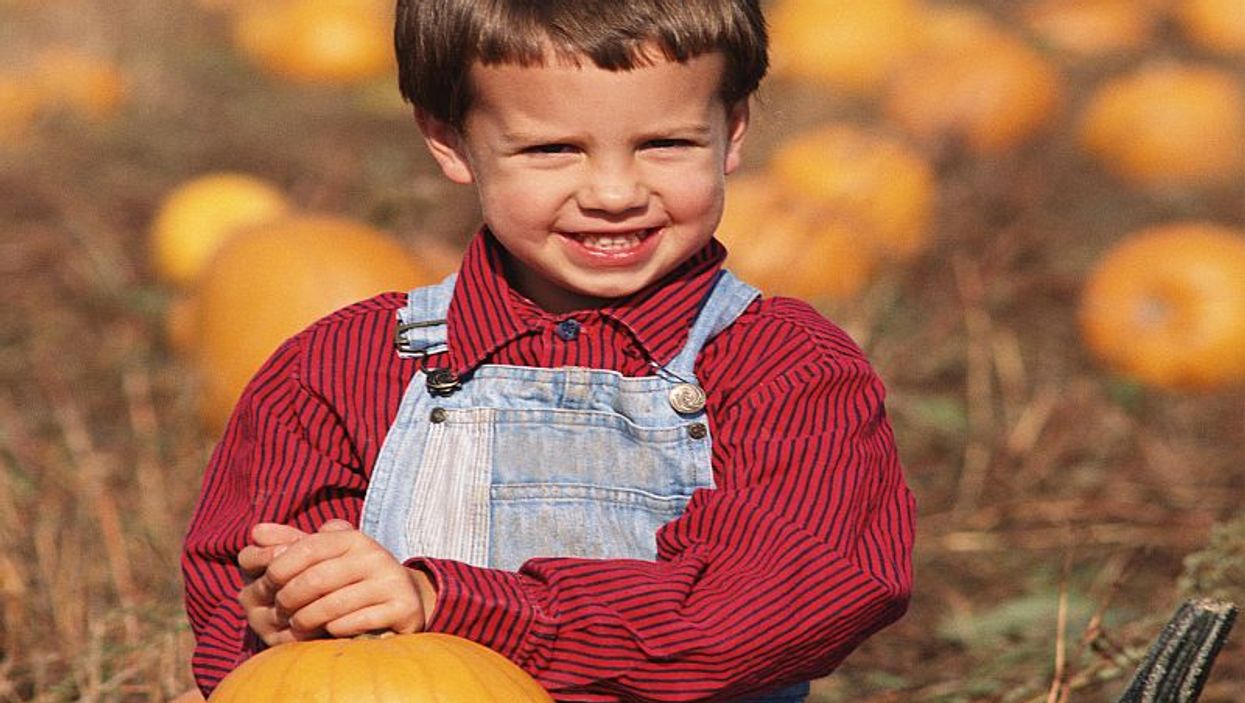 "Parents should educate kids on the true phantoms of the night while trick-or-treating," said Dr. Steven Frick, a pediatric orthopedic surgeon and spokesman for the American Academy of Orthopaedic Surgeons (AAOS).

"They aren't ghosts and goblins. Instead, they'll need to watch out for aggressive neighborhood dogs, vehicles on the road, poorly lit houses, uneven terrain and be prepared for what to do during these situations," he said in an AAOS news release.

Between 2007 and 2014, Halloween was the holiday with the fifth highest number of emergency department visits by children 18 and younger. The highest injury rates -- nearly 29 percent -- were among children younger than 5 and those ages 10 to 14, the AAOS said.

Head injuries accounted for nearly 18 percent of injuries suffered by children and teens on Halloween, according to the surgeons' group.

Children should be supervised by an adult and instructed to walk on sidewalks. They should never cut across yards or driveways. They should obey all traffic signals, use designated crosswalks when crossing the street, and only go to homes that are well-lit, the AAOS said.

Costumes should fit properly and be flame-resistant, and a child's vision shouldn't be obstructed by masks, hats or facepaint. Bright costumes make it easier for children to be seen, and adding reflective tape to costumes and treat bags provides additional visibility.

It's also important to wear sturdy, comfortable, slip-resistant shoes and for both parents and children to carry flashlights to see and be seen. Carry a cellphone in case of emergency.

Keep an eye out for neighborhood dogs and understand that they can pose a threat when you approach their homes, the AAOS said.