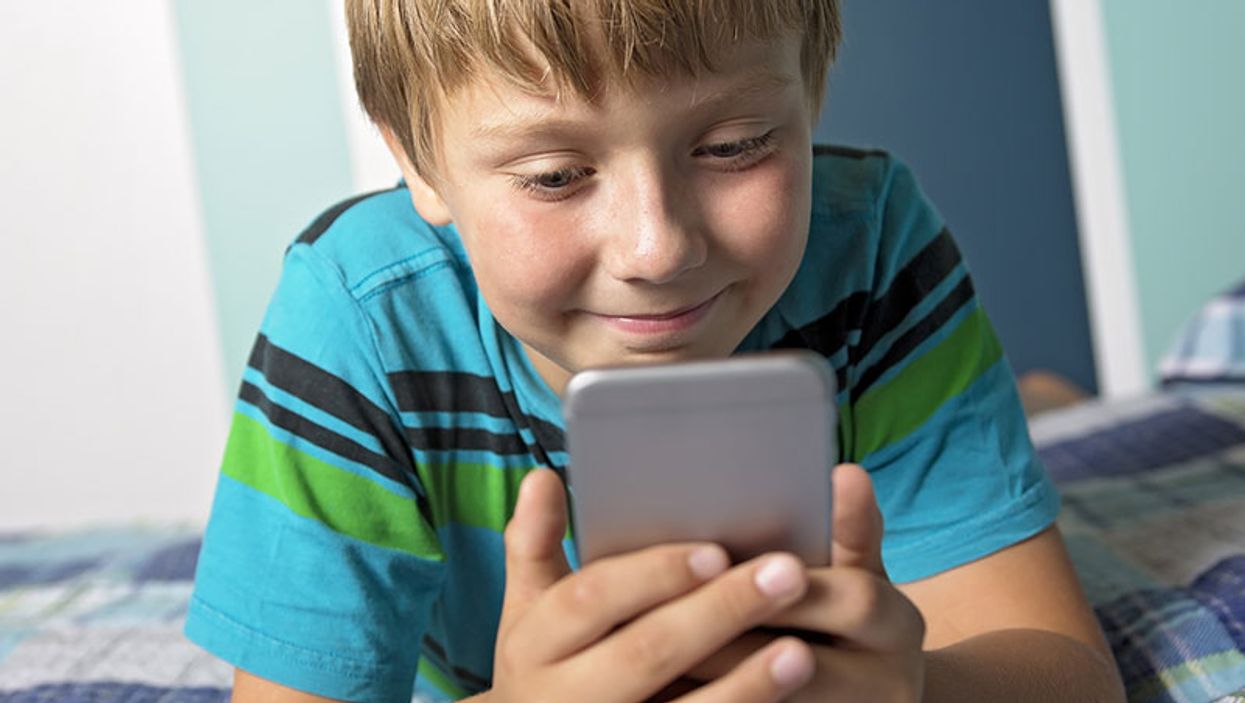 MONDAY, June 1, 2020 (HealthDay News) -- Preschoolers may spend more time on smartphones or tablets than their parents realize, and some use apps intended for teens and adults, researchers report.

A new study tracked mobile device use among 350 children aged 3 to 5 over nine months and compared their findings with parents' estimates of their use.

Preschoolers with their own smartphones or tablets averaged two hours of screen time a day.

Nearly three-quarters of parents misjudged the amount of time their young kids spend on these devices. About 37% underestimated their child's screen time, and 35% overestimated it, Radesky's team said. Most parents' estimations were off by an average of more than an hour a day, the research team noted.

In reality, more than half of kids used devices for at least an hour or more, including 15% who spent at least four hours a day on mobile devices. Thirty-four percent of kids in the new study had their own digital device, according to the findings published recently in the journal Pediatrics.

Kids in the study used between one and 85 apps. The most commonly used apps included YouTube, YouTube Kids, browsers, and streaming services such as Netflix. However, some apps related to gambling, violent games and general audience games without restrictions on the data they collect or share with third-party advertisers.

"We found that most parents miscalculated their children's time on mobile devices," said lead author Dr. Jenny Radesky, a behavioral pediatrician at Michigan Medicine's C.S. Mott Children's Hospital in Ann Arbor. "They may also not be aware of what content is being shared or what apps are being marketed to children while they're using their devices."

Radesky, who has written screen time guidelines for the American Academy of Pediatrics, said parents may think kids are always using programs that are age-appropriate or educational. But it's not so, she added.

"We were surprised to find that some of the content these young children were exposed to were for ages 17 and older," Radesky said in a hospital news release.

Previous studies have estimated that as many as 75% of young children have their own tablet, and many start handling mobile devices before their first birthday.

The American Academy of Pediatrics has more on children and screen time.