More fruits, veggies, whole grains and low-fat milk were added to nutrition program for poor in 2009 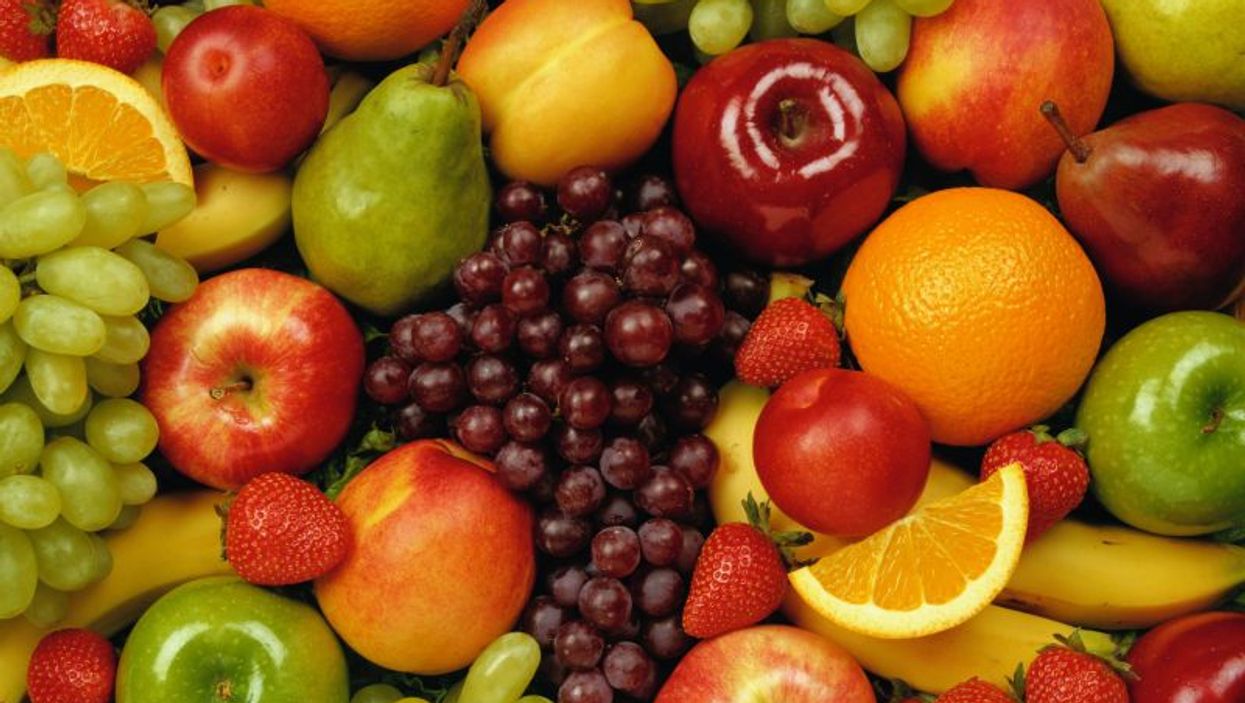 Researchers compared the eating habits of nearly 1,200 2- to 4-year-olds in low-income households before and after the Special Supplemental Nutrition Program for Women, Infants and Children (WIC) was changed in 2009.

With the revamp, more fruits, vegetables, whole grains and low-fat milk were included in the WIC food voucher package.

The change improved the diets for the approximately 4 million children in the program, according to the University of California (UC) study published April 7 in the journal Pediatrics.

"Although the findings only showed significant improvement for consumption of greens and beans, the other areas for which WIC has put in important efforts -- increased consumption of whole fruits rather than fruit juice, increased whole grains -- all show trends in the right direction...," study author June Tester said in a university news release. Tester is a pediatrician at the UC San Francisco Benioff Children's Hospital Oakland.

"Increasing consumption of nutritious foods such as green leafy vegetables and whole grains in the low-income children served by WIC will help them establish healthier eating patterns for their future," study co-author Patricia Crawford, a cooperative extension nutrition specialist with UC's Nutrition Policy Institute, said in the news release.

The researchers also found that the switch from whole milk to low-fat milk did not lead to children drinking less milk.

LetsMove.gov has more about healthy eating for children.