Not enough evidence to recommend for or against checking everyone under 20, expert panel says 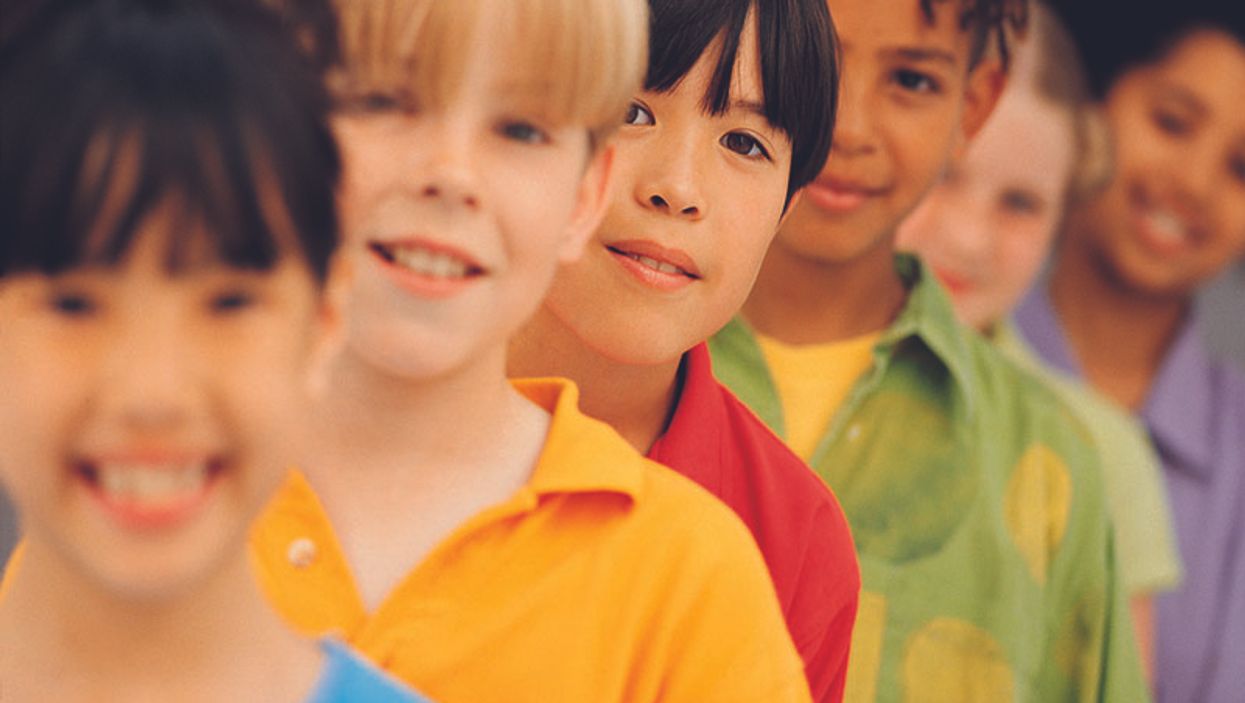 It's not clear if such screening up to age 20 reduces the risk of cardiovascular disease in adulthood, the U.S. Preventive Services Task Force said in a draft recommendation released Monday. This is unchanged from a 2007 recommendation.

"There is currently not enough research to determine whether screening all average-risk children and adolescents without symptoms leads to better cardiovascular health in adulthood," task force vice chair Dr. David Grossman said in a news release from the task force.

"In addition, the potential harms of long-term use of cholesterol-lowering medication by children and adolescents are not yet understood," Grossman added.

The task force is an independent, volunteer panel of national experts in prevention and evidence-based medicine.

All children and teens should eat a healthy diet, exercise and maintain a normal weight, the task force advised.

"The task force recognizes the importance of cardiovascular health for young people and calls for more research on the benefits and harms of screening and treating young people for high cholesterol," task force member Dr. Douglas Owens said in the news release.

The American Heart Association has more about cholesterol.