Where Are Kids Getting the Most 'Empty Calories'? 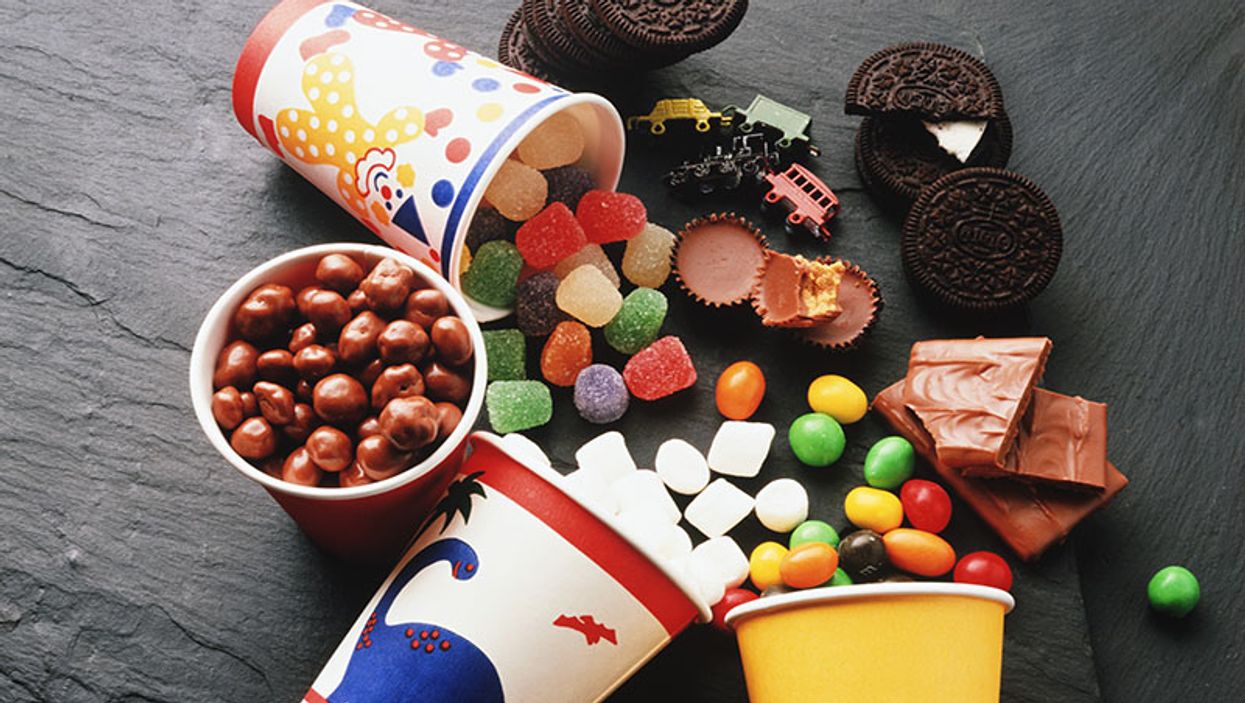 The study, based on a long-running federal health survey, did turn up some good news: In recent years, kids have been eating fewer empty calories, versus a decade before.

The bad news is, by 2016, those sources still accounted for more than one-quarter of kids' total calories.

The term "empty" generally refers to food and drinks that provide a lot of calories but little to no nutrition. In this study, empty calories were defined as those coming from added sugars or "solid" fats (like butter and shortening).

And that, said Wambogo, points to a straightforward way to cut down on empty calories: Watch the liquid sugar.

When it comes to preschoolers, in particular, she said, simply limiting sweetened juices and milks would go a long way.

As kids get a little older, the study found, soda becomes a prime sugar source, while foods like cookies, brownies and pizza provide a large share of total sugar, as well as solid fats.

That's not to say there's no value in any of those foods, Wambogo pointed out. Even sweetened milk contains nutrients like protein and calcium. And pizza provides protein, dairy and vegetables.

So context matters, Wambogo said. If parents make a pizza topped with vegetables -- and get their kids to actually eat vegetables -- that's different from feeding the family a diet full of take-out.

Wambogo was scheduled to present the findings Monday at the annual meeting of the American Society for Nutrition, being held online. Data and conclusions presented at meetings are usually considered preliminary because they haven't yet been peer-reviewed for journal publication.

Connie Diekman, a registered dietitian who was not involved in the study, agreed that kids' overall diet is what's critical. And there can be room for pizza and chocolate milk.

"Pizza is not the problem," said Diekman, a former president of the Academy of Nutrition and Dietetics. "The issue is -- what is on it, and what does the rest of your family's eating plan look like?"

She suggested that parents focus on offering kids plenty of vegetables and fruits, whole grains, lean meats and low-fat dairy. "Find foods within those groups that your kids enjoy and then build meals around those options," Diekman said.

"If your kids love pizza," she added, "then try either making it at home with all the veggies they love, a leaner meat and a bit less cheese -- or ordering a cheese pizza and adding steamed veggies."

Of course, Wambogo noted, kids eat outside of the home, too. "There's a lot that policymakers can do, too," she said.

In fact, Wambogo added, the recent decline in empty calories may be partly related to school policies that removed sugary drinks from cafeterias and vending machines.

No one is saying, however, that parents should deny their kids all sweet treats. "You can reduce the amount of sugar without eliminating it," Wambogo said.

Everyone, she noted, likes a brownie now and then.

The American Academy of Pediatrics has nutrition tips for parents.