To Keep Teens Slim, Focus on Health not Weight 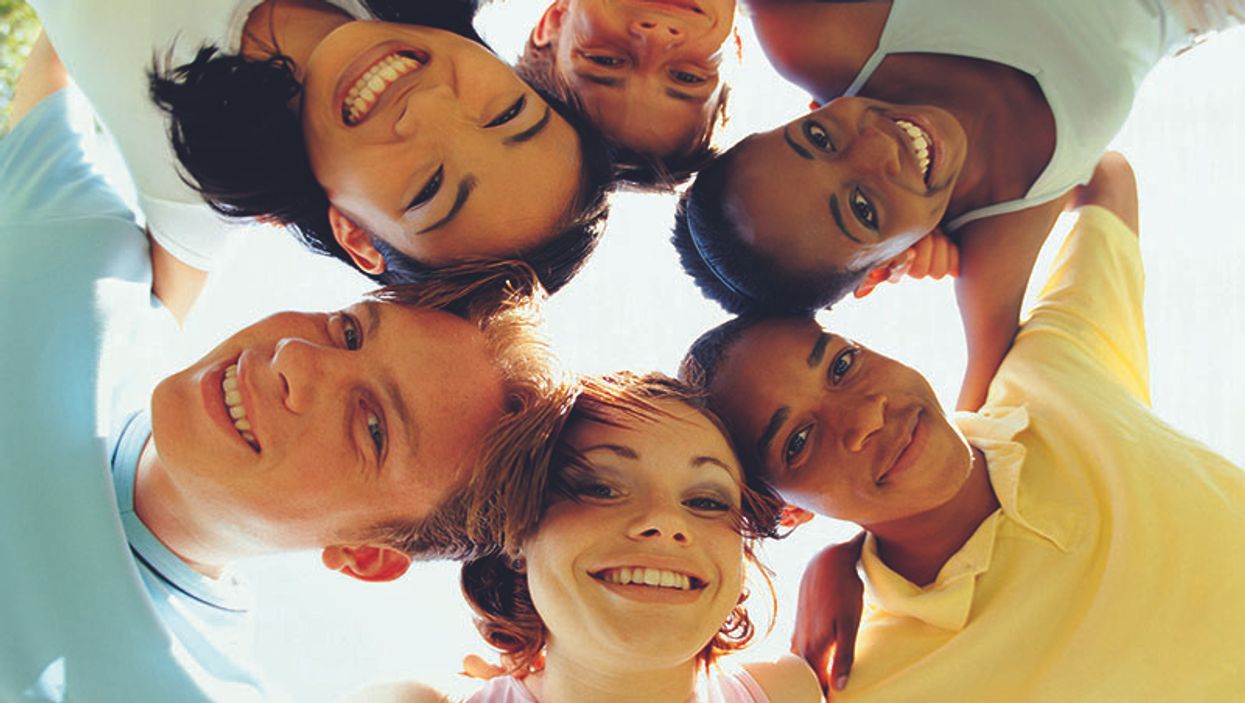 MONDAY, Aug. 22, 2016 (HealthDay News) -- When teenagers are overweight, parents and doctors should encourage a healthy lifestyle rather than worry about the number on the bathroom scale, the American Academy of Pediatrics (AAP) says.

In new guidelines that address both teen obesity and eating disorders, the AAP says adults should move away from "weight talk," and instead help kids have a healthy relationship with food and their bodies.

"We need to focus on health and healthy behaviors, rather than the number on the scale," said Dr. Neville Golden, the lead author of the new recommendations. He is a professor of pediatrics at Stanford University's School of Medicine in California.

The AAP has long had guidelines on both childhood obesity and eating disorders. But the new report addresses both together because they are connected, Golden said.

In an effort to shed pounds, Golden said, some kids turn to risky tactics such as fasting, using diet pills and laxatives, or excessive exercise.

To help ward off those problems, parents and doctors should steer teenagers away from the idea of "dieting," the AAP said.

One reason is that dieting doesn't work, Golden pointed out. Studies have shown that teens who go on diets are more likely than their peers to become overweight.

And part of the concern, he noted, is that overweight teens who develop eating disorders can be easy to miss -- because they're not excessively thin.

But kids who rapidly lose weight can develop complications often seen in anorexia -- such as an unstable heart rate and low blood pressure, the AAP warned.

Marjorie Nolan Cohn is a New York City-based registered dietitian and spokesperson for the Academy of Nutrition and Dietetics.

She agreed with the overall message of the AAP guidelines, which were published online Aug. 22 in Pediatrics.

"Having kids go on a 'diet' isn't going to help," Cohn said.

What does help, she said, is ensuring the kitchen is stocked with healthy foods, having family meals whenever possible, and encouraging kids to have a positive body image.

How can parents promote a healthy body image? For one, they can be mindful of their words, both Golden and Cohn said.

It might seem "obvious" that family members shouldn't tease or criticize kids about their weight, Cohn noted. "Unfortunately," she said, "a lot of people don't realize that."

And it's not only what parents say about their kids that matters. "What you say about yourself and other people is important, too," Golden said.

Cohn agreed. "If kids hear their mom saying nasty things about her own body, they do take that in," she said.

Instead of commenting on kids' weight, the AAP said, parents and doctors should talk about the importance of a balanced diet and getting regular exercise.

But, it should also go beyond a conversation. Parents should "lead by example," Golden said, and take a look at their own lifestyle habits.

The AAP recommended having family meals as often as possible. That's because studies have found that kids who sit down to eat with their family tend to eat more healthy foods, and are less likely to diet or take "extreme" measures to lose weight.

"We don't really know why family meals are beneficial," Golden said. "It may be because parents are 'modeling' healthy eating. Or maybe it gives parents and kids a chance to talk, which is important, too."

Cohn made another point: "At a typical office visit, your pediatrician may have about 30 seconds to give some general diet advice."

Yet kids who have issues with weight or unhealthy eating habits often have parents who are in the same boat. So if parents need additional help, she said, they can ask their doctor for a referral to a registered dietitian.

The AAP has advice on healthy eating.