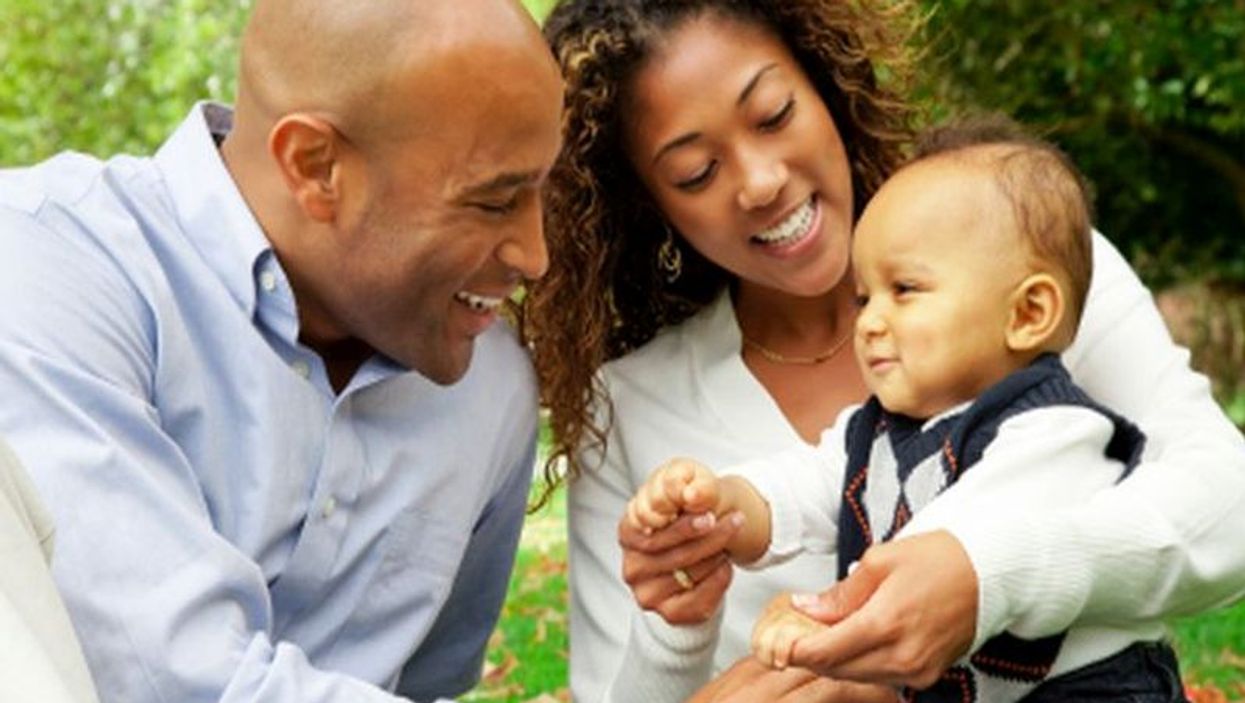 Previous studies have found that having children might reduce adults' happiness.

In the new study, researchers analyzed data from surveys of 1 million adults in Europe between 2009 and 2018. Respondents were asked to rank their life satisfaction on a scale of one to four. The average was 2.93.

The Dartmouth College-University of Paris Economics research team concluded that having children makes adults happier, as long as they don't make it too hard to pay the bills.

The study also found that kids under age 10 bring more happiness than those aged 10 to 14, and parents are happiest when they are younger than 45.

In addition, married people with children are happier than those without. And while happiness was greater among parents with kids from their current relationship, the same was not true for those with stepchildren.

"Our findings illustrate how you can flip the notion that children make parents unhappy," said study co-author David Blanchflower, a professor of economics at Dartmouth.

"Once you control for a household's financial circumstances, including any difficulties that parents may have, the negative impact of children on life satisfaction disappears and becomes positive," he said in a college news release.

The study was recently published online as a National Bureau of Economic Research working paper.

The U.S. Centers for Disease Control and Prevention offers tips for raising safe and healthy children.