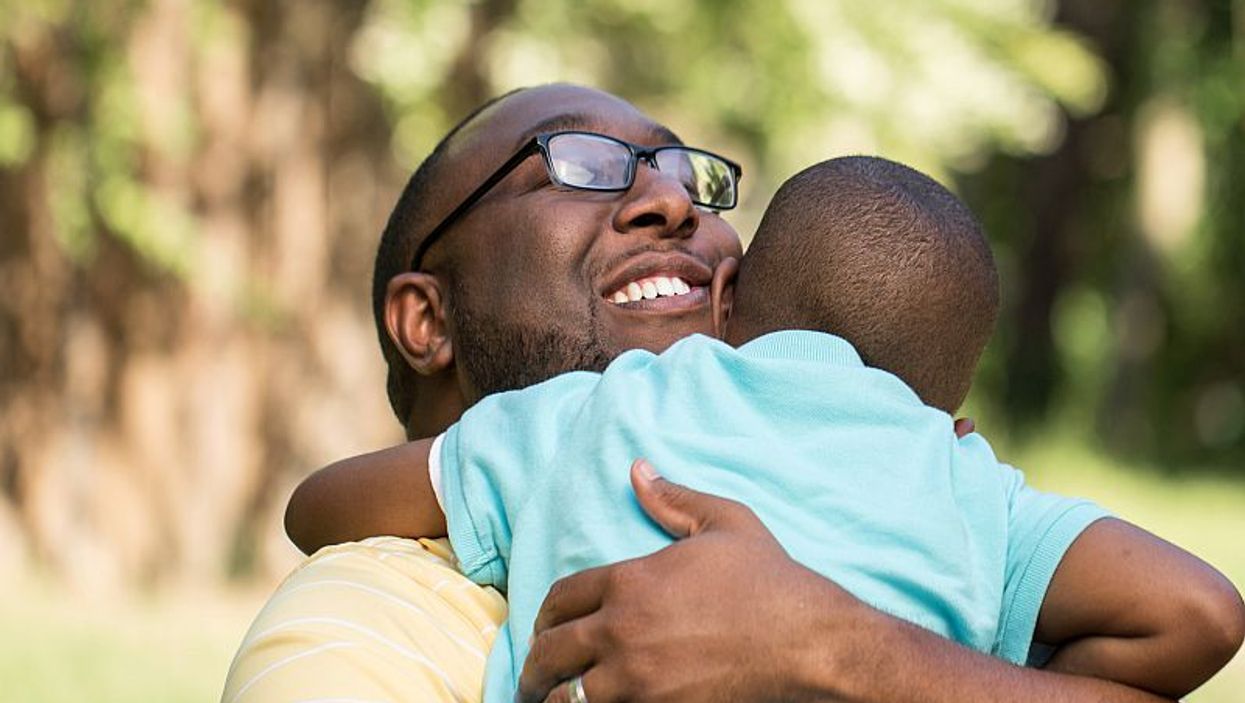 FRIDAY, July 15, 2016 (HealthDay News) -- Shockwaves are reverberating around the world yet again as a scene of once-unimaginable terror played out Thursday night in the midst of a national celebration in Nice, France.

This time, a large truck mowed down hundreds of revelers following a fireworks demonstration on Bastille Day, the holiday commemorating the French Revolution. So far, 84 people have been confirmed dead.

As the world mourns once more with France, mental health professionals say it's important to monitor your reactions to this massacre, one in a seemingly endless stream of horrors.

"We're just inundated," said Dr. Alan Manevitz, a clinical psychiatrist at Lenox Hill Hospital in New York City, who worked with survivors of the 9/11 terrorist attacks and Hurricane Katrina in 2005. Even with a tragedy occurring thousands of miles away, he said, "because of 24-hour media coverage you can feel threatened . . . feel that the wolf is at the door."

Manevitz said it's normal to feel sadness, confusion or anger in the face of catastrophes. "Anyone can feel a sense of helplessness that the world is a dark and dangerous place," he said.

But because today's 24/7 news cycle can trigger what he calls "acute stress reactions," Manevitz said adults need to put these events in perspective.

How? By distinguishing between the possibility of something occurring and the actual probability.

Zika virus, he said, is a concern for anyone attending the Olympics this summer in Brazil. But in reality, what are the odds of a Zika-carrying mosquito infecting someone in New York City or Chicago or Seattle?

Some people cope with unsettling news by shutting themselves off from the media. For others, getting as much information as they can helps them put the odds of a threat in context, said Manevitz.

"But people with a susceptibility to PTSD (post-traumatic stress disorder), anxiety or depression may have a more amplified reaction," he said.

For young children, he recommends restricting media coverage. Kids 7 and younger don't understand what they're seeing and can become anxious or sleepless, Manevitz said.

For older kids, "it's best to be involved with what they see so you can explain what's happening and put disasters in context," he explained. "Tell them, 'We have police and firemen to keep us safe.' "

Also, share your feelings with children, tell them the truth and reassure them, he added.

As difficult as these topics may be to discuss, parents shouldn't avoid them, says the American Psychological Association.

"Children often learn or know when something sad or scary happens. If adults don't talk to them about it, a child may overestimate what is wrong or misunderstand adults' silence," according to the association.

Sharing troubling news can also have long-term benefits. "When parents tackle difficult conversations, they let their children know that they are available and supportive," the psychologists' group notes.

Manevitz added that parents must keep their own emotions in check. "Parents are role models of coping skills for their children," he pointed out.

He offers other coping mechanisms for parents to share with their children. For instance, you and your child can write a letter to a victims' organization or make a donation to a relief agency. Also, discuss your own family disaster plan -- what to do if a lockdown occurs at school, for instance.

For young and old, it's important that you "don't allow the small possibility of something happening impact your life," Manevitz stressed.

The U.S. Department of Homeland Security offers this advice to parents of children:

Visit the American Psychological Association for more tips on discussing tough subjects with your kids.