See What HealthDay Can Do For You
Contact Us
February 4, 2020 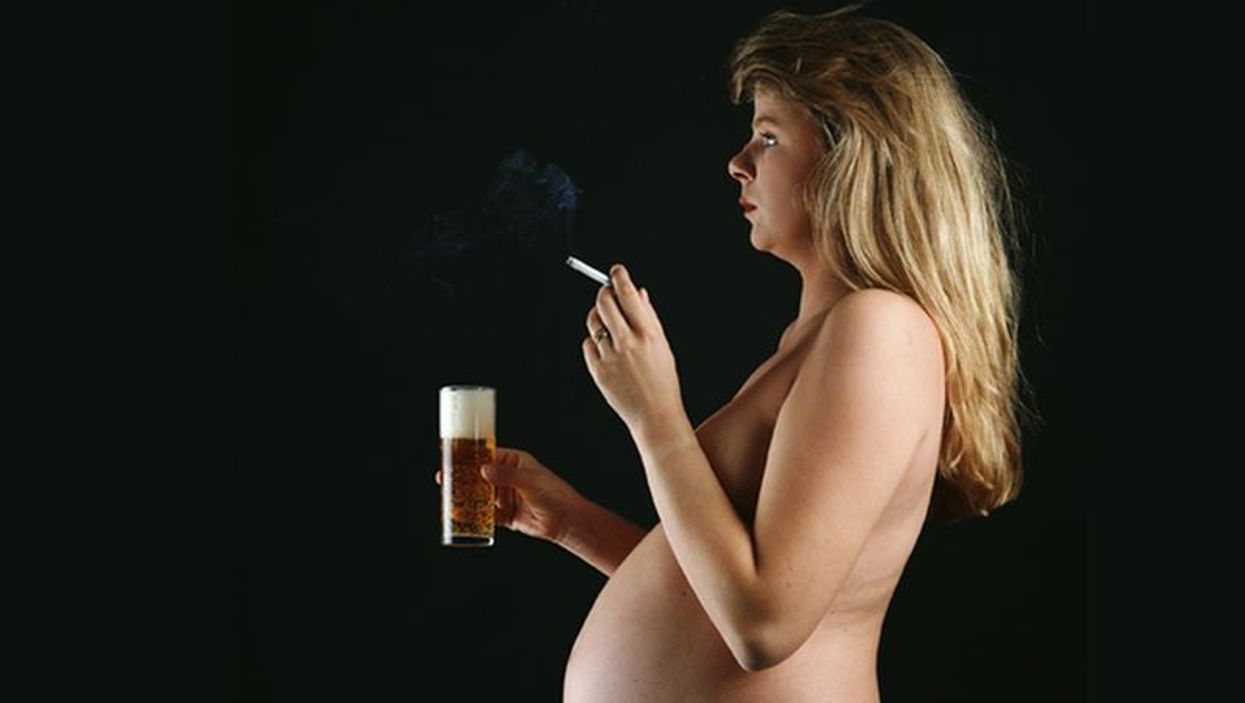 The risks are compared with women who didn't use tobacco or alcohol before getting pregnant or who stopped by the end of the first trimester.

"Our findings suggest that combined exposures to alcohol and tobacco have a synergistic effect on SIDS risk, given that dual exposure was associated with substantially higher risk than either exposure alone," said study co-author Amy Elliott. She is chief clinical research officer at Avera Health Center for Pediatric and Community Research in Sioux Falls, S.D.

For the study, researchers followed nearly 12,000 pregnancies in five U.S. sites, including two American Indian reservations in the Dakotas, and in Cape Town, South Africa. These sites were selected because they have high rates of alcohol use and SIDS.

"Our findings support the current recommendation of the U.S. Centers for Disease Control and Prevention, the U.S. Surgeon General, and the World Health Organization that women not drink or smoke during pregnancy, and emphasizes the significance of dual exposure, which provides the greatest risk for infant mortality," co-author Dr. Hannah Kinney said in an NIH news release. Kinney is a neuropathologist at Boston Children's Hospital.

The report was published online recently in the journal EclinicalMedicine.

To learn more about SIDS, visit the U.S. Centers for Disease Control and Prevention.