Another Video Game Risk to Watch Out For 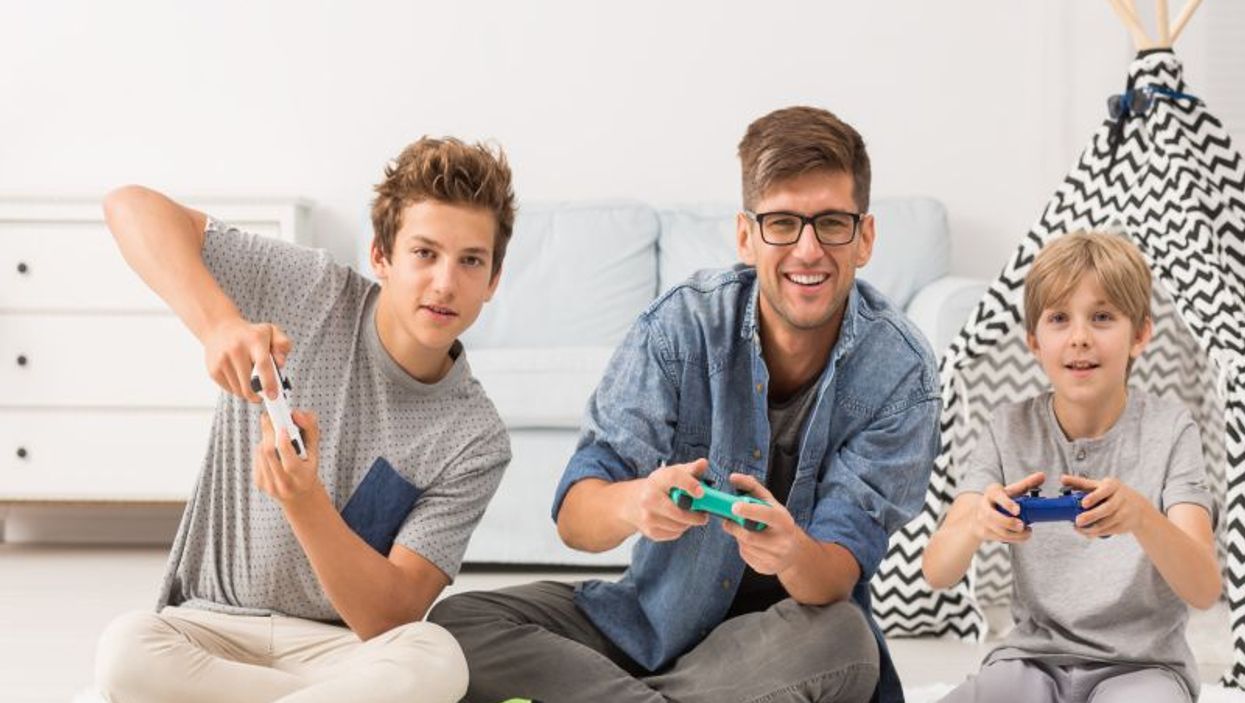 FRIDAY, Aug. 2, 2019 (HealthDay News) -- Video games carry labels with an age-related rating, typically based on the level of violence, strong language and sexual content. But that's not the only guideline to consider.

An industry group called the Entertainment Software Rating Board (ESRB) sets the ratings. Look closely at the video game box or information on a game app and you'll also find "content descriptors." There are 30 in all. These are more specific details about what led to the game's rating -- from the amount of blood and gore, to sex, to substances like alcohol and drugs.

Also look for mention of "interactive elements." These are additional game features, such as a player's ability to interact with other players, and purchase goods and services through the game or app. You should consider interactive elements and content descriptors as carefully as age appropriateness when deciding if a game is right for your child. The content descriptors, in particular, give you an idea of what your child will see during the game.

According to studies done in the United States and in the United Kingdom, one of the most under-reported content descriptors is smoking. In one survey, researchers found that only 8% of games that featured smoking carried the tobacco descriptor.

The U.S. Surgeon General has concluded that exposure to tobacco use in films promotes youth smoking. Video games are likely to provide the same bad influence.

The American Academy of Pediatrics suggests that parents set time limits on kids' gaming. It's also a good idea to play some video games with your kids to monitor their exposure to tobacco, drugs and alcohol. Use the time together to reinforce your family's stand on these substances.

You can also lobby for better ratings by contacting the ratings board online at esrb.org/about.

For a video game ratings guide, visit the Entertainment Software Rating Board.