How Much Video Gaming Is Too Much for Kids?

Benefits seen with 1 hour a day, but behavioral problems rose after 9 hours a week 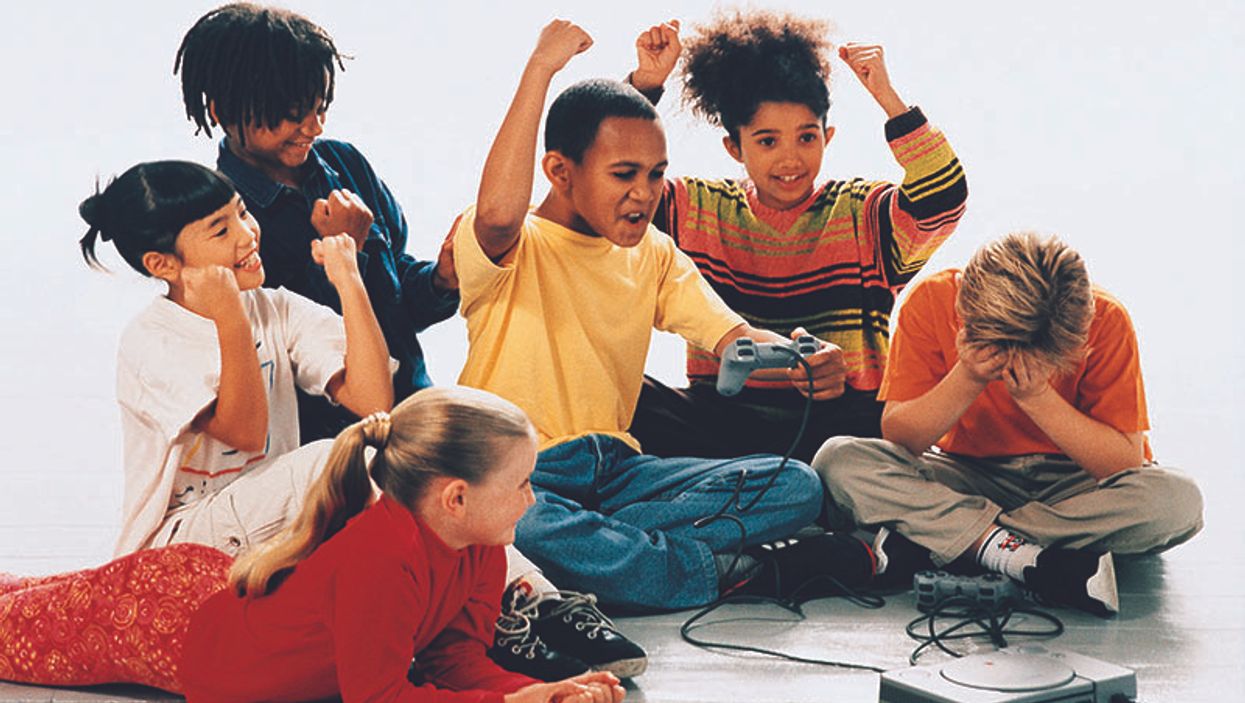 TUESDAY, Sept. 27, 2016 (HealthDay News) -- Playing video games might improve a child's motor skills, reaction time and even academic performance, but new research shows that too much gaming can be linked to social and behavioral problems.

Spanish investigators found that any skill enhancements linked to gaming among those aged 7 to 11 started to max out after about eight hours of gaming a week. And those who played nine hours or more a week were more likely to have social and behavioral problems.

The bottom-line: "One to nine hours per week seems to be safe, but playing more than nine hours -- one hour on weekdays and two hours on weekend days -- may be not recommended for children 7 to 11 years old," said study author Dr. Jesus Pujol.

But the study "does not permit [us] to directly establish whether the observed effects are a cause or consequence of gaming," Pujol stressed.

"That is, children with peer conflicts and reduced pro-social abilities may show a tendency to isolate and spend more time playing video games," he said.

"The results are common sense indicating that video gaming, per se, is neither good nor bad, but its level of use makes it so," added Pujol. He is director of the MRI research unit in the department of radiology at the Hospital del Mar in Barcelona.

For the study, parents living in Barcelona were asked to report the video game habits of more than 2,400 boys and girls between the ages of 7 and 11.

About five-sixths of the children played at least one hour a week; the rest were "non-gamers."

Across all ages, gamers played about four hours a week, on average, with boys playing nearly two hours more per week than girls.

Testing revealed that gamers had faster reaction times than non-gamers. And brain scans of 260 kids further linked gaming both to alterations in the brain's so-called basal ganglia white matter and to improved communication between the kind of brain circuits central to learning.

However, only minor additional motor improvement (primarily among girls) was seen among kids who played two hours or more weekly.

And while gamers also registered "significantly" higher scores in school, they had no leg up on non-gamers in terms of working memory or attention skills, the findings showed.

But the more time kids spent gaming, the less time they spent sleeping. And the more hours gamers devoted to playing, the more likely they were to suffer from behavioral problems, particularly when gaming exceeded nine hours a week. That included getting into conflicts with other kids, engaging in problematic conduct, and/or exhibiting generally poorer social skills, the investigators found.

Asked how parents might address the issue, Pujol said the study wasn't designed to answer that question.

"It is a fact that our children expend a relevant proportion of their time in front of a screen," he acknowledged. "This may be good, and even necessary. Nevertheless, a time limit is arguably recommendable, as is the combination of gaming with physical/outdoor activity, and the supervision of video gaming's potential effects on children's socialization."

Julia Lippman is a visiting scholar with the University of Michigan Research Center for Group Dynamics in Ann Arbor.

She said the Spanish researchers' investigative methods "didn't allow them to determine if frequent video game playing is causing deficits in social functioning, [or] if children who struggle in social domains are finding refuge in video games, or both," she said.

But Lippman agreed that "consistent with other media-effects research, the findings from this study suggest that excessive media use among children can be an indicator of emotional and/or behavioral difficulties."

The study findings were published in the September issue of Annals of Neurology.

The American Academy of Pediatrics has more on kids and video games.