Intense Gaming Can Trigger Irregular Heartbeat, Fainting in Some Players 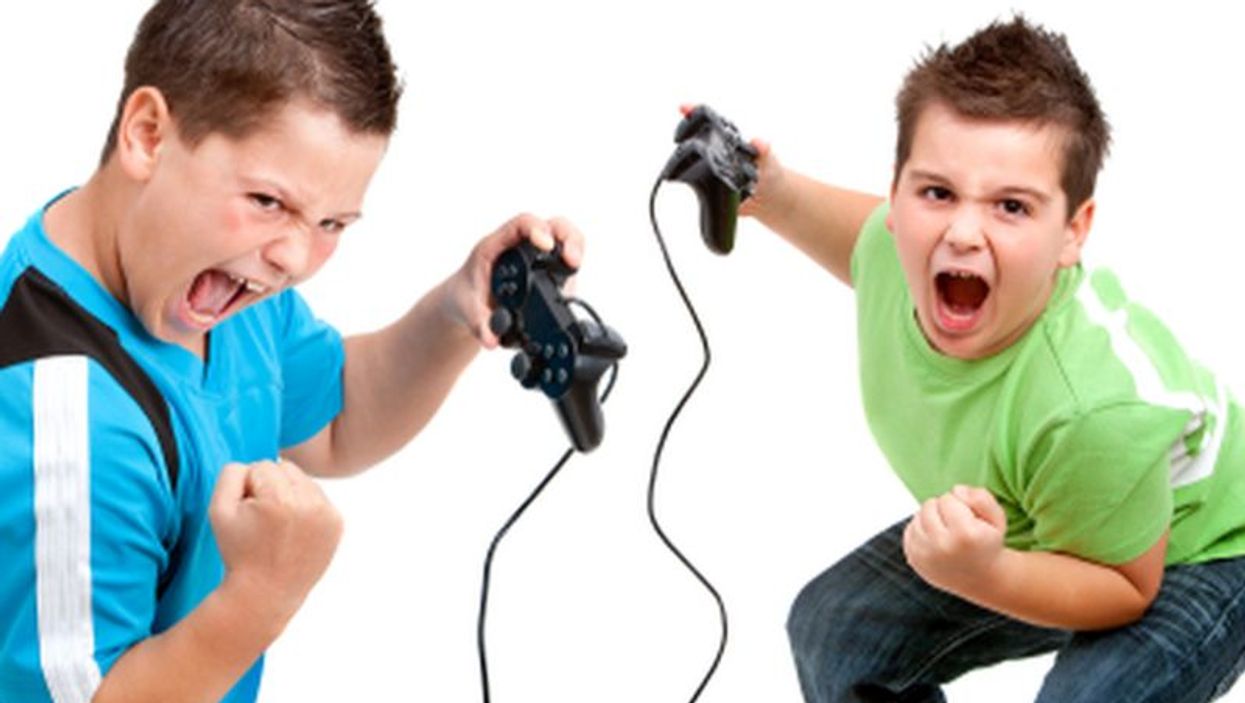 A handful of video gamers have passed out when intense sessions caused their heartbeat to lapse into an irregular rhythm known as an arrhythmia, researchers report.

Three boys between the ages of 10 and 15 separately lost consciousness when the action in a war video game grew to a fever pitch, the research team noted in a letter published Sept. 19 in the New England Journal of Medicine.

"Heart rhythm recordings either at the time or subsequently revealed that they had suffered a life-threatening heart rhythm disturbance -- a form of ventricular tachycardia, in essence a near cardiac arrest," said senior researcher Dr. Christian Turner. He is a pediatric cardiologist with the Children's Hospital at Westmead in Australia.

Each of the boys were found to have rare and very serious underlying heart abnormalities, either due to the structure or the electrical function of their heart muscle, the researchers said.

This was a surprise for two of the boys, as they'd never been diagnosed with a heart problem, Turner said.

These cases show that video games can produce the same sort of adrenaline rush that can cause athletes and people under extreme duress to die when their hearts stop, said Dr. Ranjit Suri, a cardiac electrophysiologist at Mount Sinai St. Luke's in New York City.

People should not underestimate the danger posed by irregular heart rhythms that cause syncope, or loss of consciousness, Suri noted.

The first patient, who was 10, lost consciousness after winning his war video game. He spontaneously woke up, but later suffered a cardiac arrest at school. Doctors figured out he suffered from a genetic disorder that interferes with electrical conduction in his heart.

A second patient, aged 11, collapsed after having heart palpitations while playing a war video game with a friend. He was diagnosed with long-QT syndrome, a condition that can potentially cause surging and chaotic heartbeats. Two sudden unexplained deaths in his family were subsequently linked to this disorder.

The third patient, aged 15, had undergone surgery for a heart defect diagnosed as a baby. He started to pass out in bed while winning his video game and was rushed to the hospital, where doctors jump-started his regular heart rhythm.

Doctors implanted a defibrillator into the third patient, which turned out to be a smart move. Two months later, he had another episode while playing the same game and the implant restored his normal heartbeat.

"We think it is likely that these episodes happened when they got very excited while playing the game," Turner said. "Presumably what is happening is that the child is getting so excited that adrenaline is building up in the body and this is triggering the abnormal rhythm."

These sort of heart disorders are rare and affect only a very small number of children, Turner and Suri noted.

It's the kind of heart problem that often precludes kids and teenagers from taking part in competitive sports, Suri said.

Children who pass out during intense video gaming should be evaluated as soon as possible, Turner and Suri advised, preferably by a heart center that specializes in disorders that disrupt heart rhythm.

Turner said, "Faints of one sort or another are common in children and most are not serious, but sudden faints during excitement or exercise are often a sign of a dangerous -- but usually treatable -- heart condition. For instance, if a child has an episode of blacking out during sporting or swimming activities, or when excitedly playing a video game, they should be seen by a doctor."

The American Heart Association has more about arrhythmia.