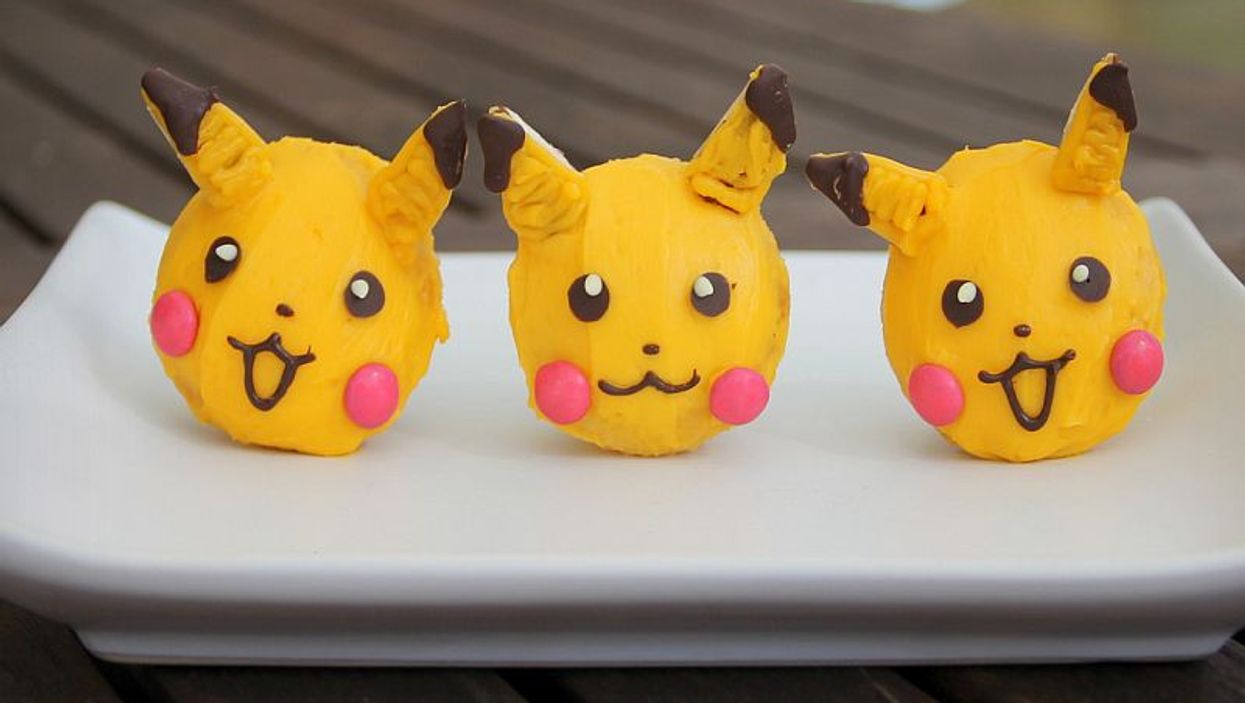 MONDAY, May 6, 2019 (HealthDay News) -- Play plenty of Pokemon as a child, and your brain may tuck your favorite characters away in a special place where they are never forgotten.

Researchers from Stanford University believe that's exactly what happened with a small group of adults they tested.

"It's been an open question in the field why we have brain regions that respond to words and faces but not to, say, cars," said researcher Jesse Gomez, a former graduate student at Stanford University. "It's also been a mystery why they appear in the same place in everyone's brain."

Recalling the hours he spent playing Pokemon when he was 6 and 7, Gomez wanted to see if that experience was imprinted in his brain.

The idea wasn't so farfetched. Because Pokemon characters look very different from what people encounter in daily experience, Gomez reasoned that these unique images might be stored somewhere in the brain.

"What was unique about Pokemon is that there are hundreds of characters, and you have to know everything about them in order to play the game successfully," he said in a Stanford news release. "I figured, if you don't get a region for that, then it's never going to happen."

The researchers realized they could test Gomez's theory. A visual theory called eccentricity bias says that the size and area of a dedicated region in the brain depends on how much of the visual field is used to see objects and which parts of vision -- central or peripheral -- are used to view them.

The theory predicted that the brain activation for Pokemon would be in the central vision area that processes objects.

For the study, the researchers recruited adults who had played a lot of Pokemon as kids. The 11 volunteers underwent an MRI brain scan while being shown images from Pokemon.

Indeed, part of the brains of these former Pokemon players reacted to the images more strongly than volunteers who hadn't played the game.

This area usually responds to images of animals, which Pokemon characters resemble, the researchers said.

The study findings add to the evidence that the brain is able to change in response to experiences starting at a very early age.

But underlying constraints hardwired into the brain shape and guide how those changes occur, according to Kalanit Grill-Spector, a professor of psychology in Stanford's School of Humanities and Sciences.

For parents who are concerned that video games have a lasting effect on their kids, Grill-Spector said that the brain is able to store lots of information.

"The visual cortex is made up of hundreds of millions of neurons," she said. "We have the capacity to encode many, many patterns in that stretch of cortex."

"I would say to those parents that the people who were scanned here all have their PhDs," Gomez said. "They're all doing very well."

The results of the study were published online May 6 in the journal Nature Human Behavior.