See What HealthDay Can Do For You
Contact Us
June 8, 2020 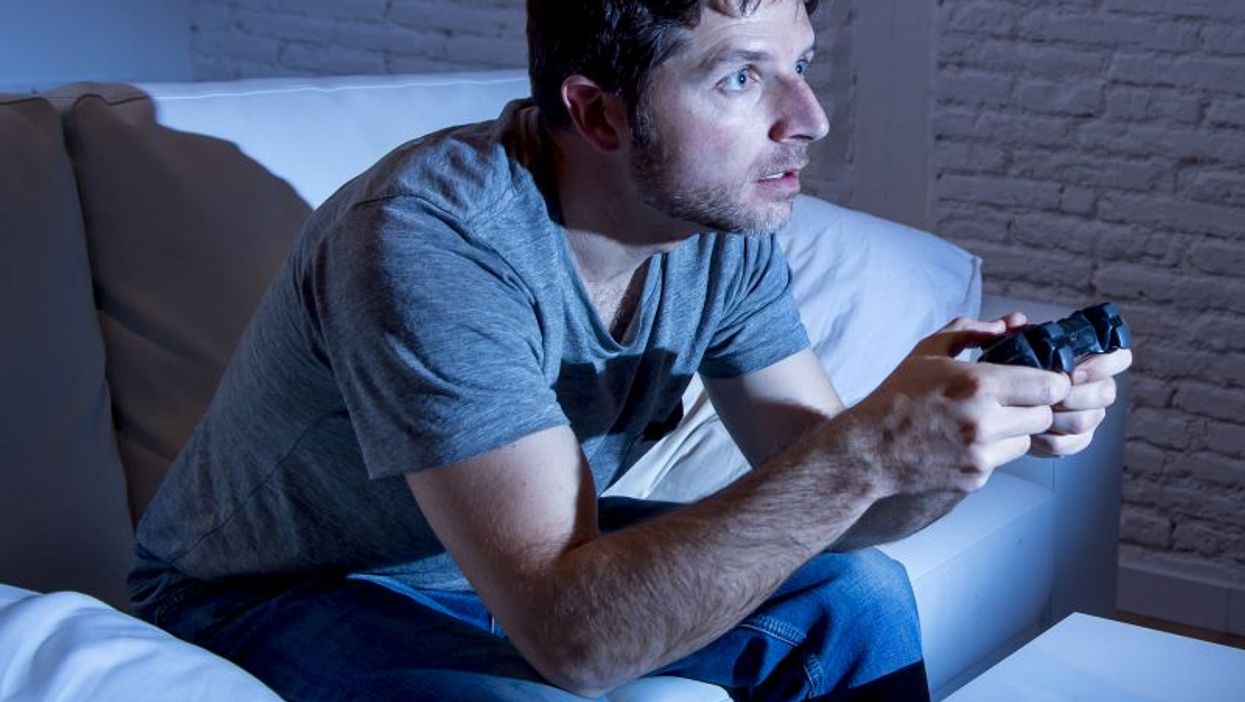 "It's important to understand that video games are a risk factor for poor lifestyle habits that may contribute to poor health," said researcher Dustin Moore, a graduate student at the University of New Hampshire.

"We know that habits developed in adolescence and early adulthood can stick with people for the rest of their lives, so if we can encourage video game users to eat healthier and exercise more, we could help them live healthier without completely giving up video games," he noted.

For the study, Moore and his team collected data on 1,000 male students aged 18 to 24 at the University of New Hampshire.

Participants reported how much time they spent playing video games and what they ate. Physical activity was recorded with a pedometer.

Although no differences were seen in weight between players and non-players, poor eating and exercise habits might lead to excess weight gain and chronic disease later in life, the investigators noted.

The findings were scheduled for presentation Monday at the virtual meeting of the American Society for Nutrition (ASN). Such research is considered preliminary until published in a peer-reviewed journal.

"The video game industry is continuing to grow at a fast pace and more people are playing than ever," Moore said in an ASN news release.

For more on healthy living, head to the U.S. National Library of Medicine.