See What HealthDay Can Do For You
Contact Us
January 20, 2020

What Parents Overlook When Their Teen Is a Heavy Gamer 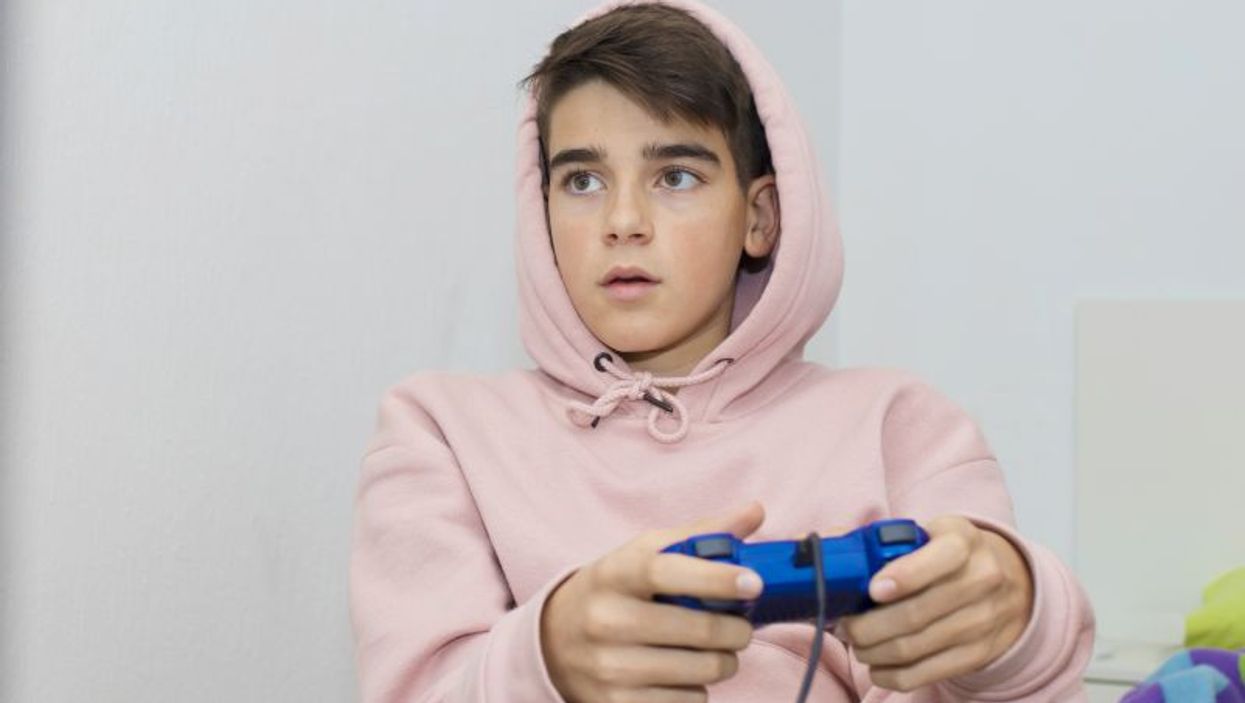 The poll of nearly 1,000 parents with at least one child aged 13 to 18 found that 86% said their teen spends too much time gaming.

Among parents of daily gamers, 54% report their teen plays three or more hours a day, compared with 13% of teens who don't play every day.

Yet, only 13% of parents of daily gamers believe their teen spends more time gaming than other teens, and 78% believe their teen's gaming is less than or about the same as their peers, according to the C.S. Mott Children's Hospital National Poll on Children's Health, from the University of Michigan.

"Many parents of frequent gamers have a misconception that the amount of time their teenager spends playing video games is in line with their peers," poll co-director and Mott pediatrician Dr. Gary Freed said in a university news release.

Parents said gaming often gets in the way of other aspects of their teen's life, such as family activities and interactions (46%), sleep (44%), homework (34%), friendships with non-gaming peers (33%), and extracurricular activities (31%).

"Although many parents believe video games can be good for teens, they also report a number of negative impacts of prolonged gaming," Freed said.

"Parents should take a close look at their teen's gaming behavior and set reasonable limits to reduce harmful impacts on sleep, family and peer relationships and school performance," he suggested.

The survey found that parents use different strategies to limit the amount of time their teen spends gaming, including encouraging other activities (75%), setting time limits (54%), providing incentives to limit gaming (23%), and hiding gaming equipment (14%).

The American Academy of Family Physicians has more on video games.