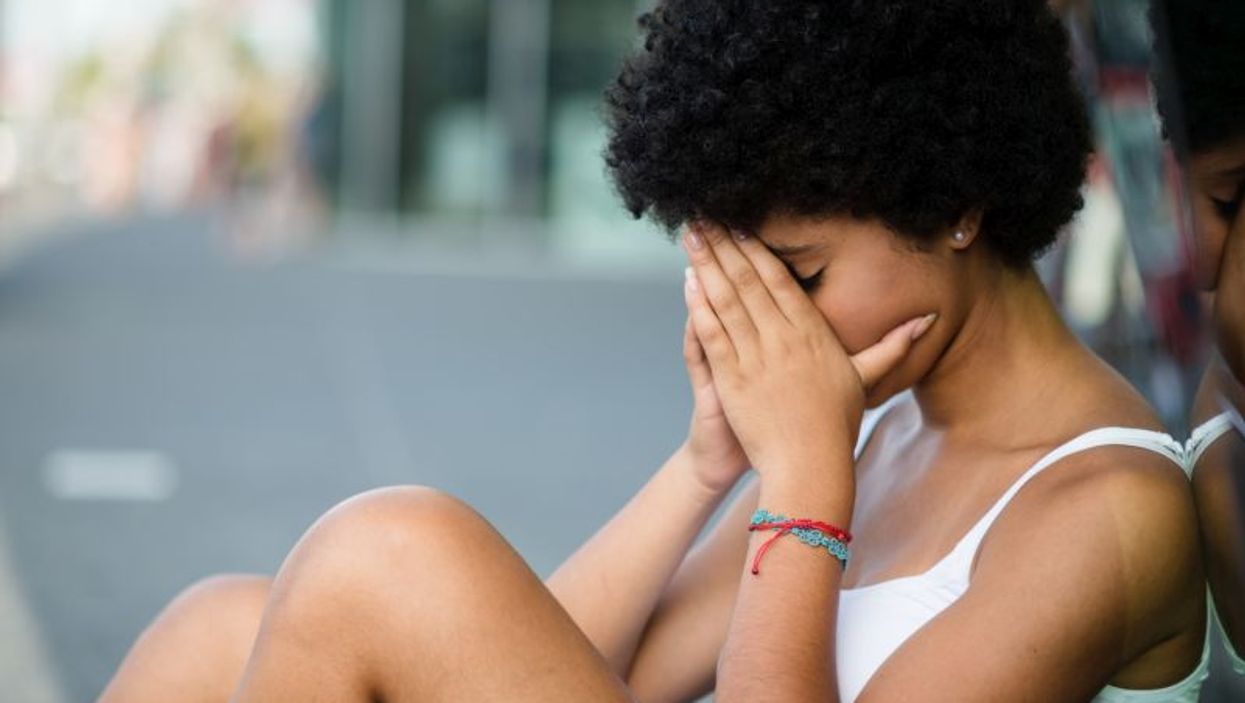 WEDNESDAY, May 22, 2019 (Pharmacist's Briefing) -- Children of parents who use opioids have more than double the risk of attempted suicide, a new study finds.

Researchers noted that along with a dramatic rise in suicides among young people in the United States in the past 15 years, opioid use among adults has spiked. This study suggests a possible link between the two.

"We theorized such a link was plausible because parental substance abuse is a known risk factor for suicide attempts by their children," said senior author Robert Gibbons. He directs the Center for Health Statistics at the University of Chicago.

"In addition, depression and suicide attempts by parents -- which are known to be related to suicidal behavior in their offspring -- are more common among adults who abuse opioids," Gibbons explained in a university news release.

He and his colleagues analyzed data gathered between 2010 and 2016 from more than 240,000 U.S. parents, ages 30 to 50. Half had filled prescriptions for opioid painkillers for at least a year; the others did not use the drugs.

The researchers also examined suicide attempts among more than 330,000 of their children over the same period. The young people were 10 to 19 years of age.

"These findings demonstrate that opioid use by a parent or parents doubles the risk for suicidal behavior by their children," said study co-author Dr. David Brent, a psychiatrist and chairman of suicide studies at the University of Pittsburgh. But the research didn't prove opioid use by parents caused this trend; it only showed an association.

"The epidemics of adult opiate abuse and child suicidal behavior appear to be linked, and the disturbing upward trends in mortality due to opiates and due to child suicide may have common roots," Brent added.

Researchers said the findings show the need for improved diagnosis and treatment of parents who use opioids, as well as mental health screening and referral to care for their children.

"These actions could help reverse the upward trend in deaths due to the twin epidemics of suicide and opioid overdose," Gibbons said.

The study was published May 22 in the journal JAMA Psychiatry.

The U.S. Centers for Disease Control and Prevention has more on youth suicide.