Employees have until Aug. 23 to get their first shot 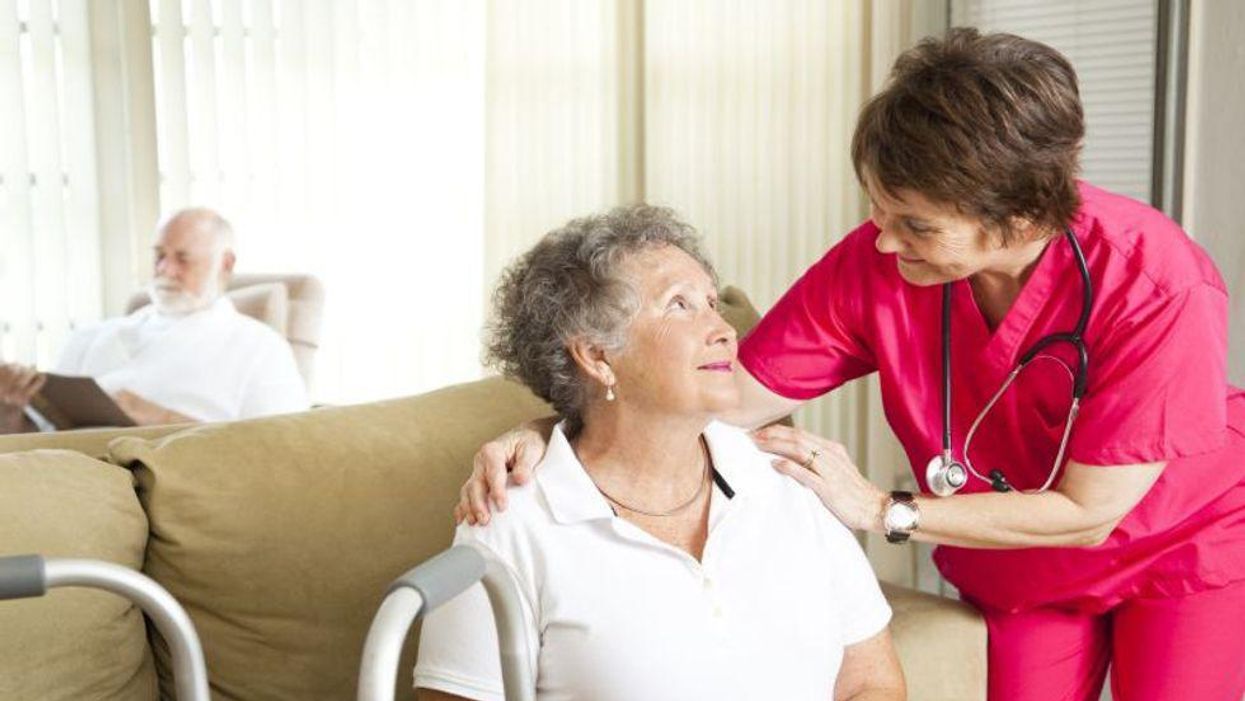 THURSDAY, Aug. 5, 2021 (HealthDay News) -- The largest operator of nursing homes in the United States said Wednesday that its workers must get vaccinated against COVID-19 if they want to keep their jobs.

The announcement from Pennsylvania-based Genesis Healthcare -- which has 70,000 employees at nearly 400 nursing homes and senior communities -- suggests the nursing home industry's reluctance to force employees to get vaccinated due to fears about losing too many workers may be shifting, the Associated Press reported.

Understaffing is a major problem in the sector, but concerns about the surging delta variant may convince nursing home owners they need to take action to quickly vaccinate the 40 percent of employees who still have not received shots. Voluntary vaccination was appropriate earlier in the pandemic, but only 65 percent of Genesis staff have received shots, according to the company. Employees have until Aug. 23 to get their first shot.

"To succeed against the delta variant is going to require much higher vaccination rates," Genesis Chief Medical Officer Richard Feifer told the AP. "Our tactics in the fight have to change."

Unvaccinated staff members endanger residents, warn experts who are calling for mandatory vaccinations at nursing homes. Some workers have avoided the vaccine because they think it was rushed into development and is unsafe, or they feel protected because they already had a bout of COVID-19, the AP reported.