See What HealthDay Can Do For You
Contact Us
December 16, 2020

Adults who have been abused more likely to receive special education services, repeat a grade, be convicted of a crime 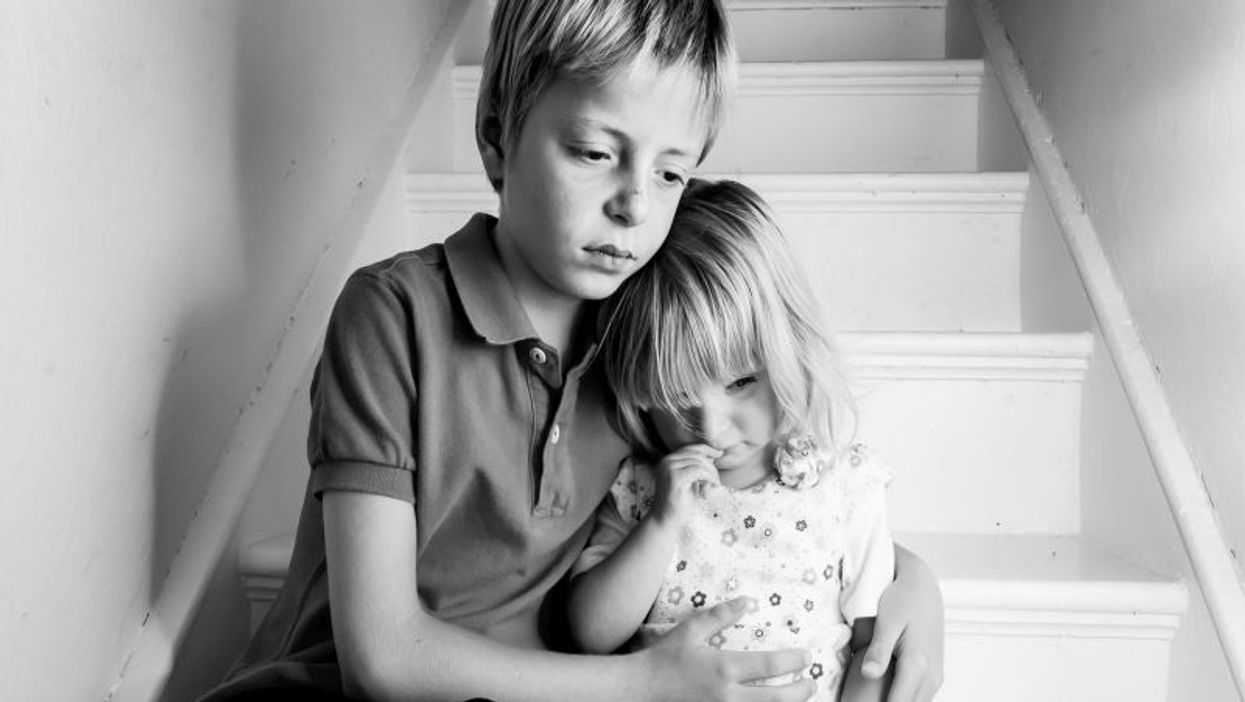 Jennifer E. Lansford, Ph.D., from Duke University in Durham, North Carolina, and colleagues recruited children at kindergarten entry and followed them into adulthood. The probability that the child was physically abused in the first five years of life was rated by interviewers. Using 23 indicators of education and economic stability, physical health, mental health, substance use, and criminal convictions, adult outcomes were measured.

The researchers found that adults who had been abused were more likely to have received special education services, have repeated a grade, be receiving government assistance, score in the clinical range on externalizing or internalizing disorders, and have been convicted of a crime in the past year compared with those who were not physically abused and controlling for potential confounders (odds ratios: 3.20, 2.14, 2.00, 2.42, 2.10, and 2.61, respectively). Those who had been abused were also more likely to report levels of physical health that were 0.10 standard deviations lower. There were no differences seen in substance use.

"The majority of child abuse goes unreported to authorities, yet these findings suggest that even unreported physical abuse in community samples can have long-term, high-impact detrimental effects into adulthood," the authors write.