Taking up reading, puzzles, and games even in one's 80s may provide cognitive protection 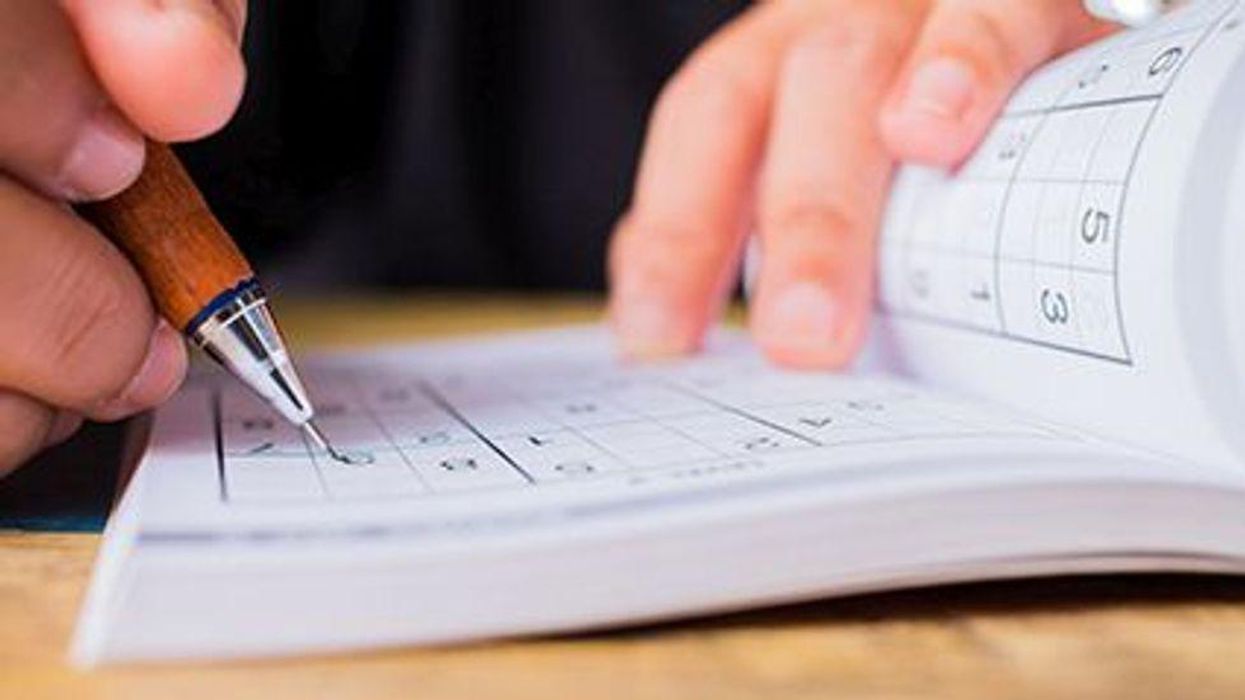 WEDNESDAY, July 14, 2021 (HealthDay News) -- A cognitively active lifestyle in old age may delay the onset of dementia in Alzheimer disease (AD) by as much as five years, according to a study published online July 14 in Neurology.

The researchers found that a higher level of baseline cognitive activity was associated with older age of AD dementia onset (estimate = 0.026). For low versus high cognitive activity (10th versus 90th percentile), the mean onset age was 88.6 versus 93.6 years. Results were similar when adjusting for potentially confounding factors. Among a subset of 695 participants who died and underwent a neuropathologic examination, cognitive activity was unrelated to postmortem markers of AD and other dementias.

"Our research suggests that the link between cognitive activity and the age at which a person developed dementia is mainly driven by the activities you do later in life," Wilson said in a statement.