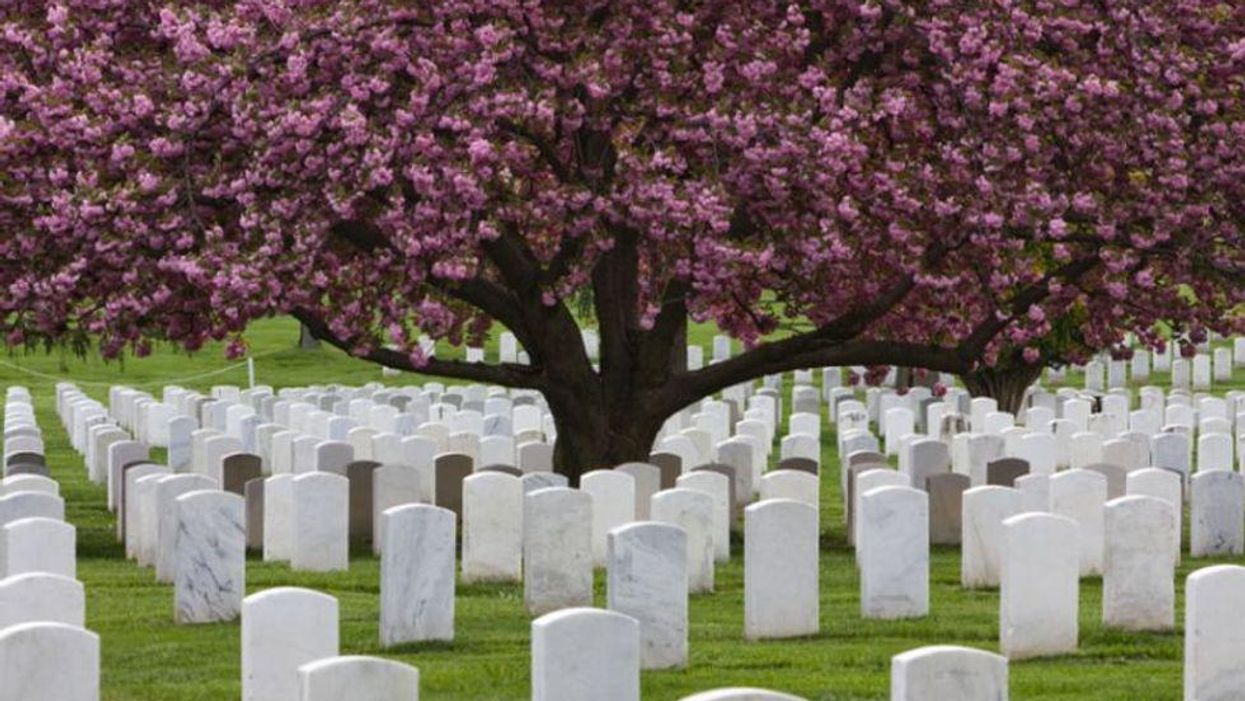 The region has only 8 percent of the world's population, but has accounted for about 29 percent of COVID-19 deaths worldwide, according to CBS News.

"This is a tragic milestone for everyone in the region," Pan American Health Organization Director Carissa Etienne said Friday in a statement, CBS News reported. "This pandemic is far from over, and it is hitting Latin America and the Caribbean severely, affecting our health, our economies, and entire societies."