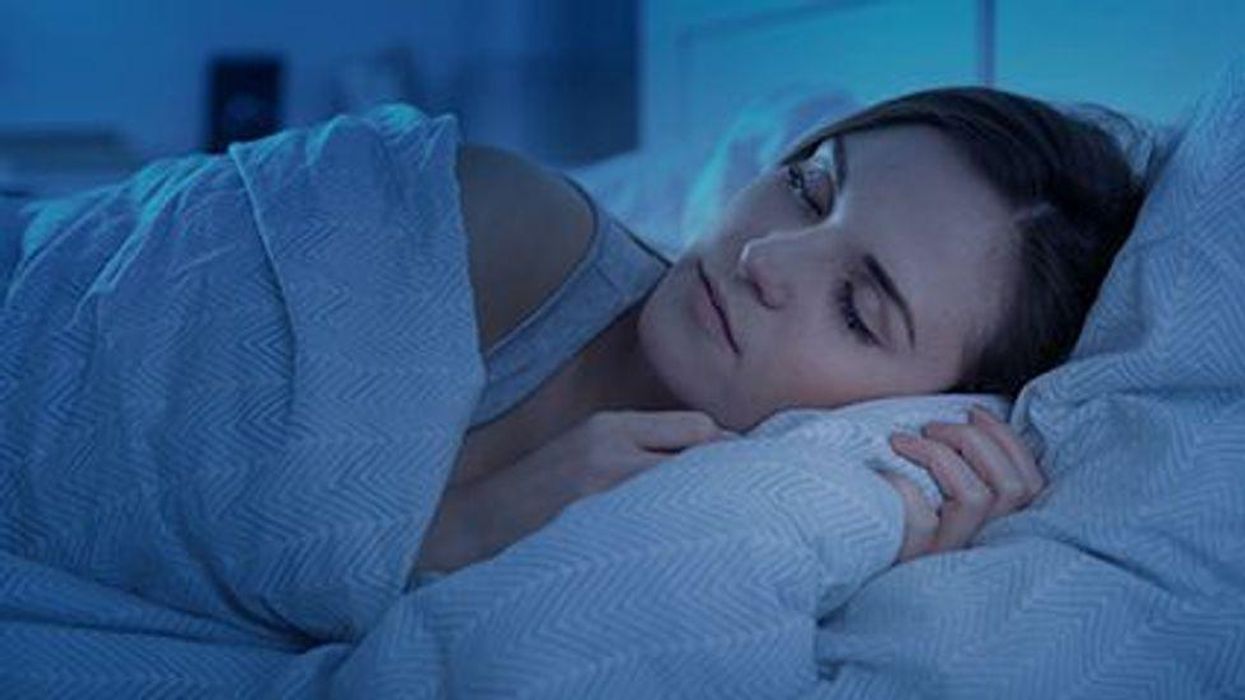 TUESDAY, May 18, 2021 (HealthDay News) -- People who regularly sleep six to seven hours a night have lower cardiovascular risk compared with those who sleep less, according to a study presented at the annual meeting of the American College of Cardiology, held virtually from May 15 to 17.

"Sleep is often overlooked as something that may play a role in cardiovascular disease, and it may be among the most cost-effective ways to lower cardiovascular risk," Gupta said in a statement. "Based on our data, sleeping six to seven hours a night is associated with more favorable heart health."