Donanemab has already received a 'breakthrough therapy' designation from the FDA 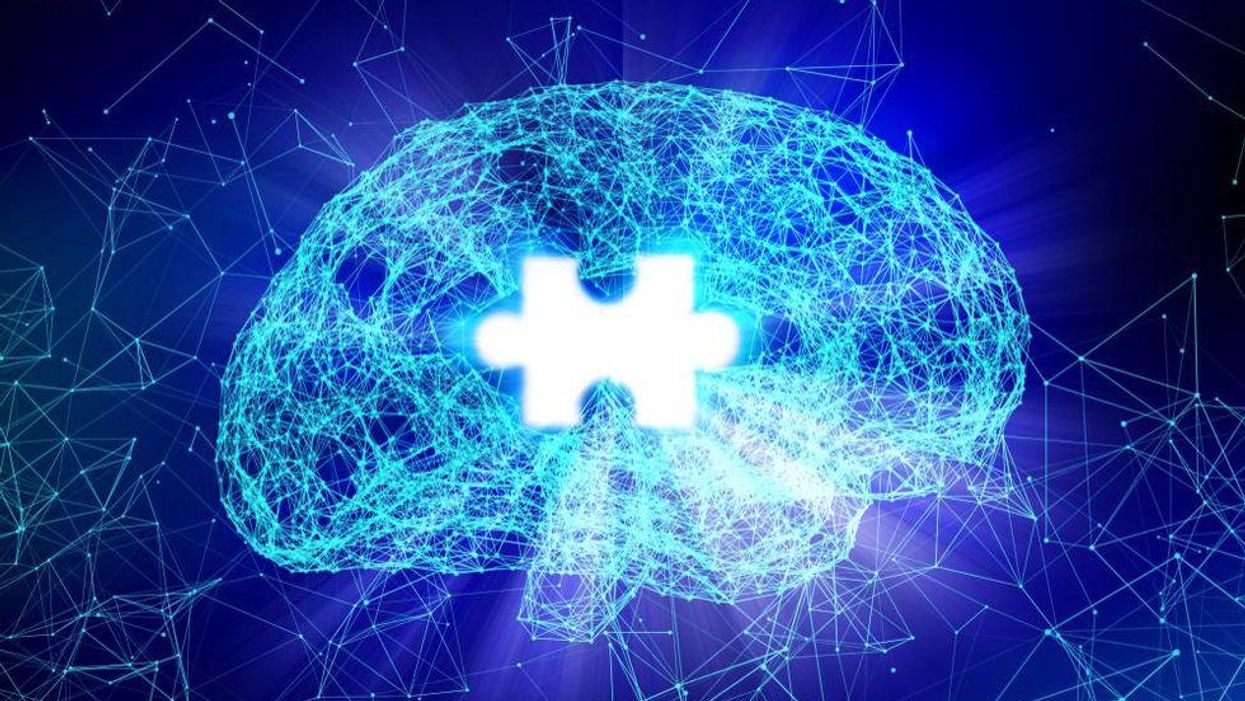 FRIDAY, June 25, 2021 (HealthDay News) -- Fresh on the heels of the U.S. Food and Drug Administration approval of the controversial Alzheimer disease drug Aduhelm, the maker of a second medicine that works in similar fashion said Thursday it hopes to apply for approval of its medication later this year.

Eli Lilly said findings from a midstage clinical trial of 272 patients with early Alzheimer disease suggest the drug donanemab slows declines in thinking and daily function, the Associated Press reported. The company said it plans to examine the drug in a larger, late-stage trial that will complete enrollment by the end of the year, followed by an 18-month treatment period.

Donanemab has already received a "breakthrough therapy" designation from the FDA, which is meant to hasten development and review of drugs considered to be potentially better than existing treatments. Donanemab, like Aduhelm, clears beta-amyloid from the brain.

Lilly may be able to file its application for approval in the next two or three months since the drugmaker appears to have all the data it needs, Vamil Divan, M.D., an analyst who covers the company for Mizuho Securities USA, told the AP.