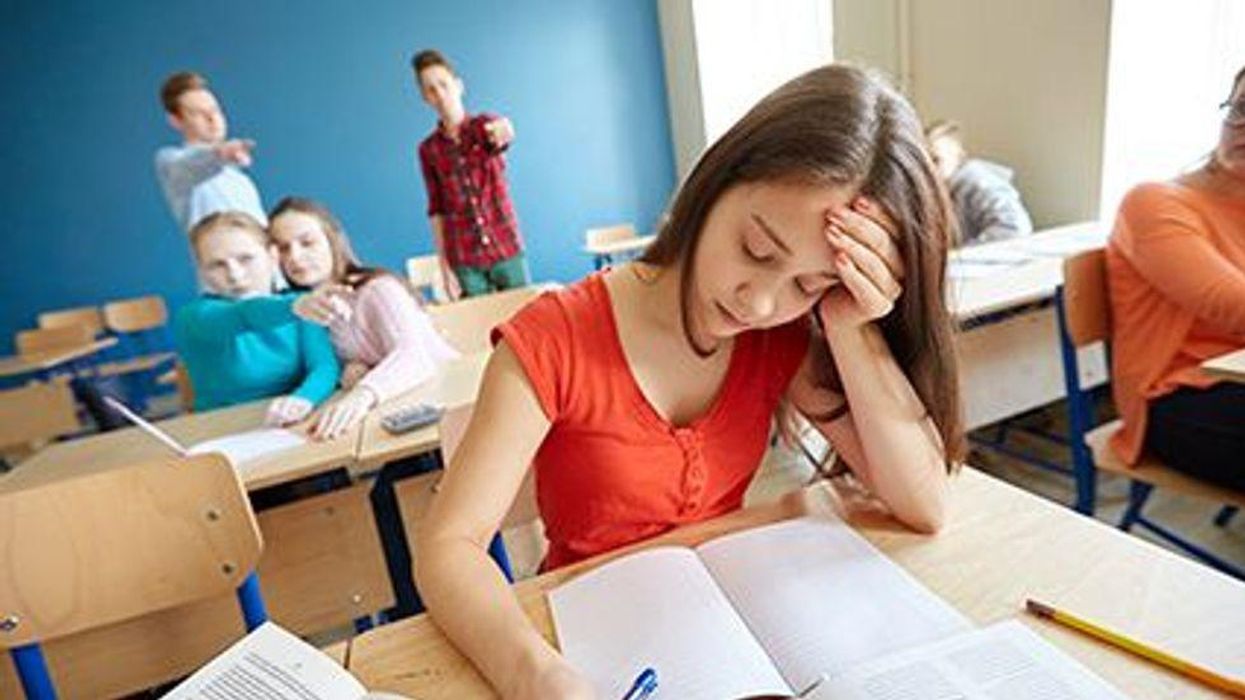 THURSDAY, July 8, 2021 (HealthDay News) -- Weight- or shape-related bullying (WSB) is associated with purging and muscularity-oriented behavior (MOB), but not other eating disorder behaviors, according to a study published online June 28 in the International Journal of Eating Disorders.

Sinead Day, from Macquarie University in Sydney, and colleagues examined the correlation between WSB and specific forms of disordered eating in adolescence in a large, representative sample of 573 Australian adolescents aged 11 to 19 years.

The researchers observed a positive association for frequency of WSB with purging and MOB, but not dietary restriction, binge eating, or compulsive exercise. The drive for muscularity moderated the relationship between WSB and MOB, such that there was a positive association for victimization frequency with MOB for those with high, but not low, desire to attain a muscular physique.

"Ultimately, our study provides preliminary evidence for the interaction between environmental influences, body image attitudes, and eating disorder behaviors and highlights the specific attitudes and behaviors associated with these variables," the authors write. "Future longitudinal studies are necessary to clarify the direction of relationships among these variables."