Longer Reproductive Window Could Up Risk for Alzheimer Disease 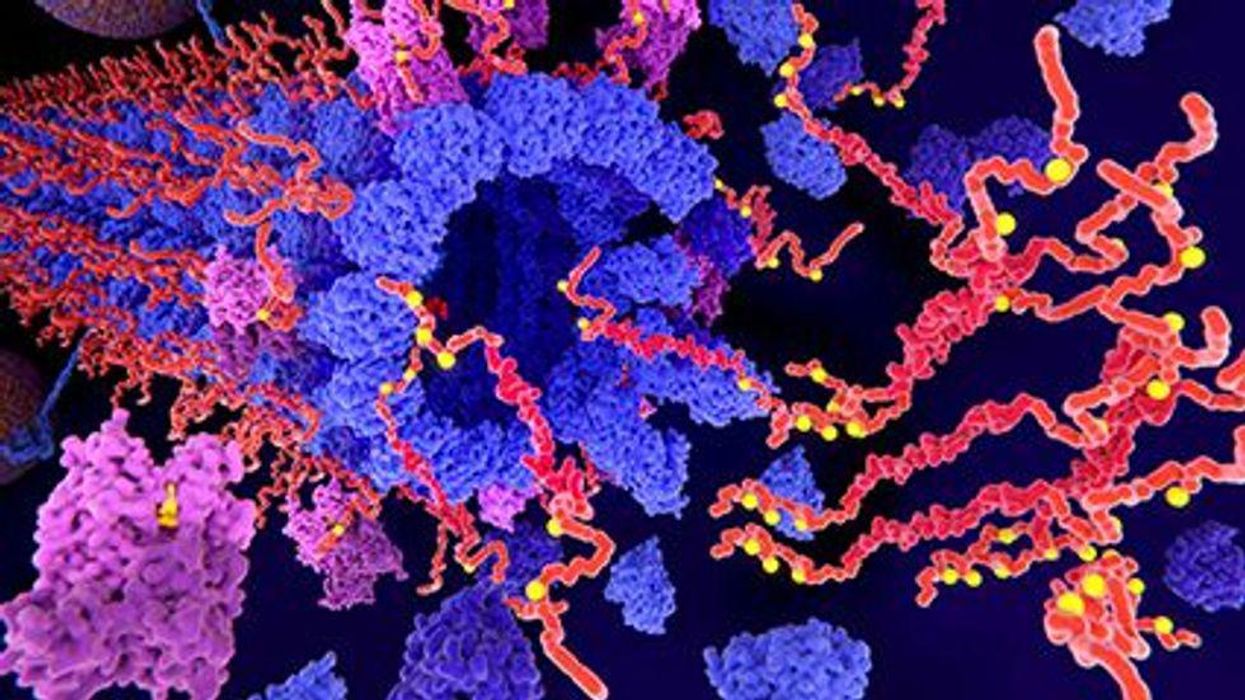 MONDAY, July 12, 2021 (HealthDay News) -- A longer reproductive period in women is associated with biomarkers for Alzheimer disease (AD), according to a study published online July 2 in Menopause.

Jenna Najar, M.D., from the University of Gothenburg in Sweden, and colleagues examined the association between reproductive period (age at menarche to age at menopause) and levels of cerebrospinal fluid biomarkers for AD. The analysis included 75 women followed from 1968 to 1994.

"This small population-based study showed an association between duration of the reproductive life span (a surrogate marker for exposure to endogenous estrogen) and biomarkers of Alzheimer disease in the cerebrospinal fluid of women without dementia," Stephanie Faubion, M.D., medical director of the North American Menopause Society, said in a statement. "This finding needs to be confirmed in larger studies but may be another factor contributing to the increased burden of Alzheimer disease in women that, at least in part, likely relates to aging and the longer life expectancy in women compared with men."