Any degree of aortic valve calcification was identified in 13.1 percent of participants; 0.5 percent had at least moderate AS 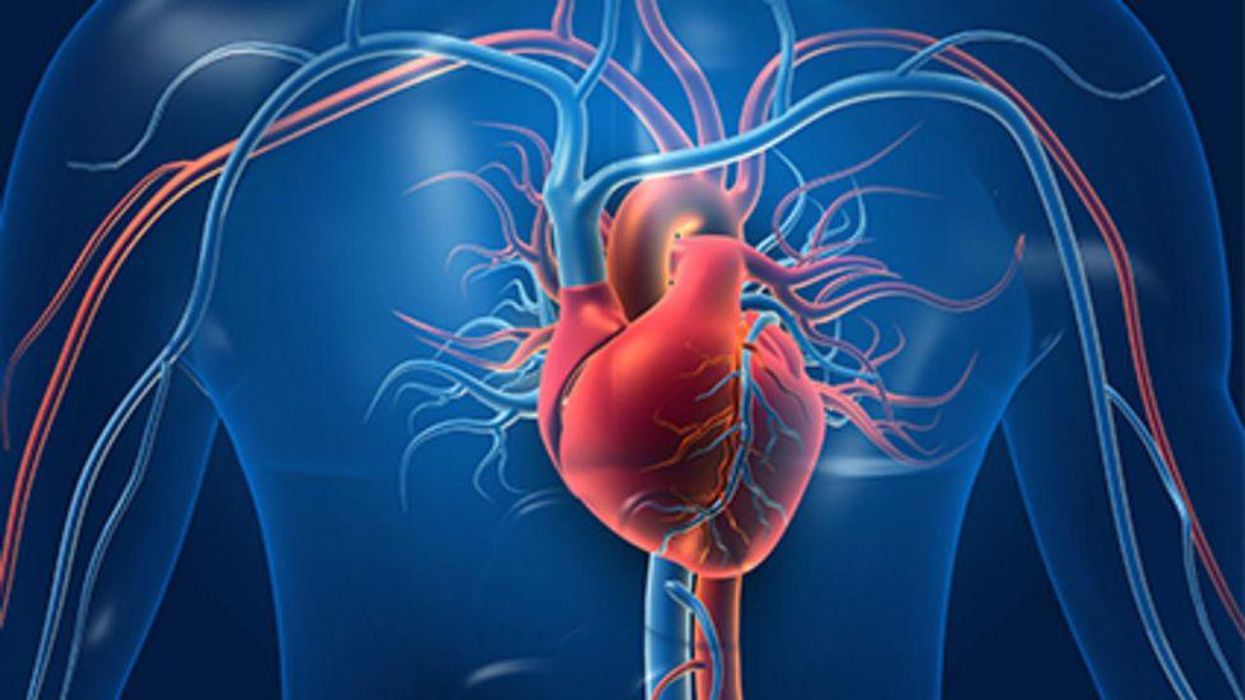 Kaja Klein-Awerjanow, M.D., from the Medical University of Gdansk in Poland, and colleagues examined the usefulness of LDCT performed for lung cancer screening in determining the degree of AVC, which could correspond with clinically significant AS. The study was conducted among 6,631 volunteers aged 50 to 80 years with a smoking history of 30 or more pack-years.

The researchers identified any degree of AVC in 869 patients (13.1 percent). Overall, 68 (7.8 percent) of these patients had a calcium score of 900 or greater and were referred for echocardiography. Fifty-four of these participants were enrolled in the study, and of these patients, 49 had mild-to-severe AS: 13 had severe AS and were admitted for further diagnosis and treatment, while 20 and 16 patients were diagnosed with moderate and mild AS, respectively. Echocardiography did not confirm AS in the remaining five patients. In 11 of the 16 patients with mild AS, 10 of the 20 with moderate AS, and six of the 13 with severe AS, the diagnosis was new. The overall proportion of all participants diagnosed with mild, moderate, and severe AS was 0.2, 0.3, and 0.2 percent, respectively.

"We conclude that LDCT is a useful diagnostic tool for identifying persons at high risk for clinically significant AS," the authors write.