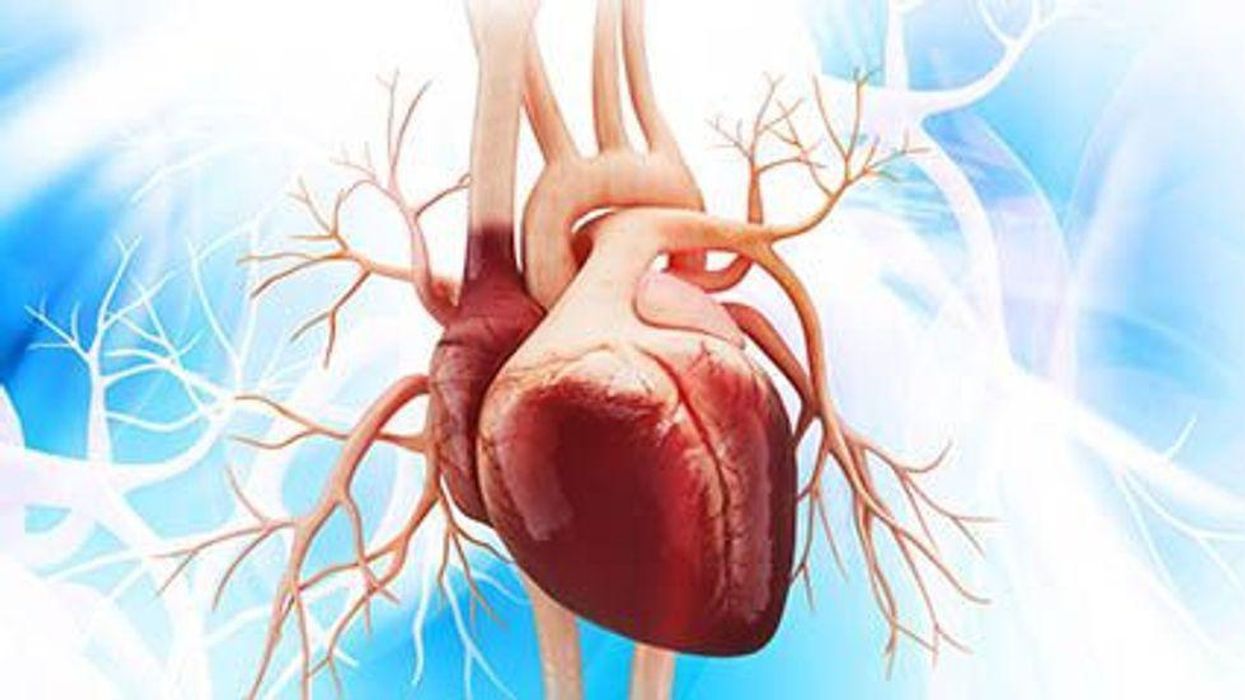 MONDAY, Sept. 13, 2021 (HealthDay News) -- A no-touch technique for vein graft harvesting, in which the adventitia and perivascular tissue of the vein are kept intact, results in a lower rate of vein graft occlusion after coronary artery bypass grafting, according to a study published online Sept. 13 in Circulation.

Meice Tian, M.D., from the National Center for Cardiovascular Diseases at Fuwai Hospital in Beijing, and colleagues randomly assigned 2,655 patients undergoing coronary artery bypass grafting at seven hospitals in a 1:1 ratio to receive the no-touch technique or conventional approach for vein harvesting. Vein graft occlusion on computer tomography angiography at three and 12 months was assessed.

""We found that the occlusion rate in the no-touch treatment group was surprisingly low. The rate was even comparable to grafts from the radial artery and gastroepiploic artery," a coauthor said in a statement. "We were also surprised to see that significantly fewer participants in the no-touch group suffered from recurrent angina, which had not been reported elsewhere."