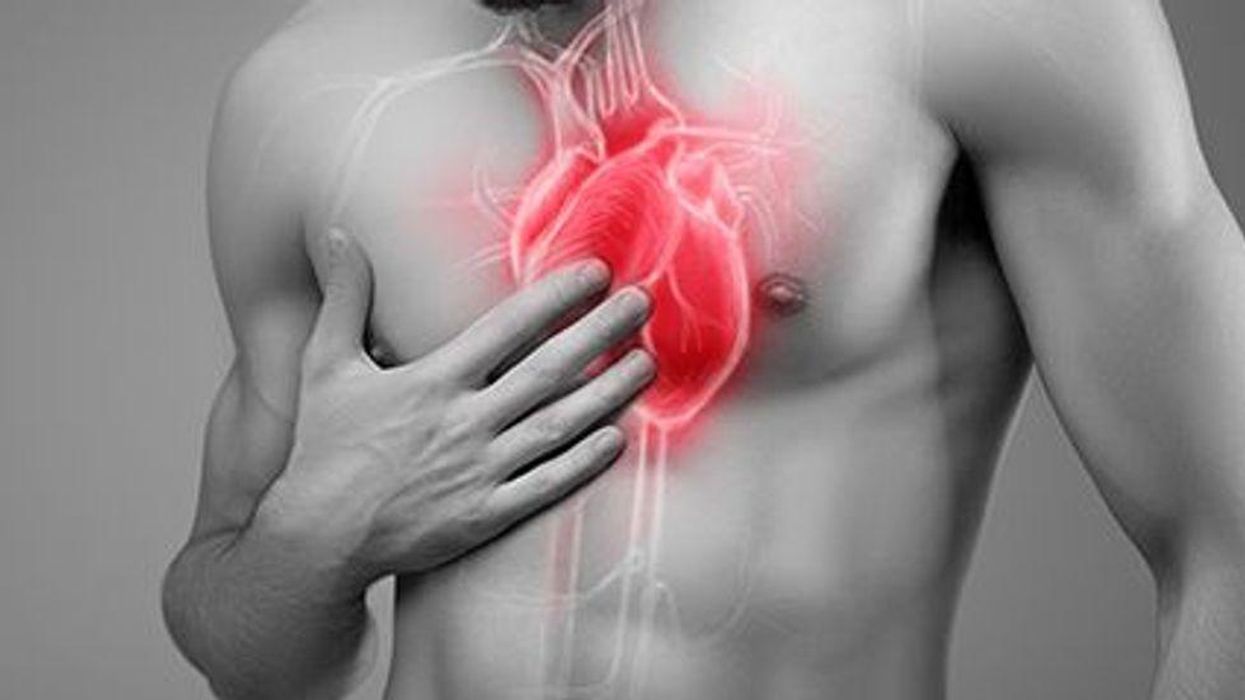 TUESDAY, May 18, 2021 (HealthDay News) -- A machine learning predictive model that combines daily meteorological and chronological data can predict incidence of out-of-hospital cardiac arrest (OHCA), according to a study published online May 17 in Heart.

Takahiro Nakashima, M.D., from the University of Michigan in Ann Arbor, and colleagues conducted a population-based study combining an OHCA nationwide registry and high-resolution meteorological and chronological datasets from Japan. A model was developed to predict daily OHCA incidence, with a training dataset for 2005 to 2013. The predictive model was tested using a dataset for 2014 to 2015.

"This predictive model may be useful for preventing OHCA and improving the prognosis of patients with OHCA via a warning system for citizens and emergency medical services on high-risk days in the future," the authors write.