Major Neurological Disorders on the Rise in the United States

Burden increasing largely due to aging of the U.S. population 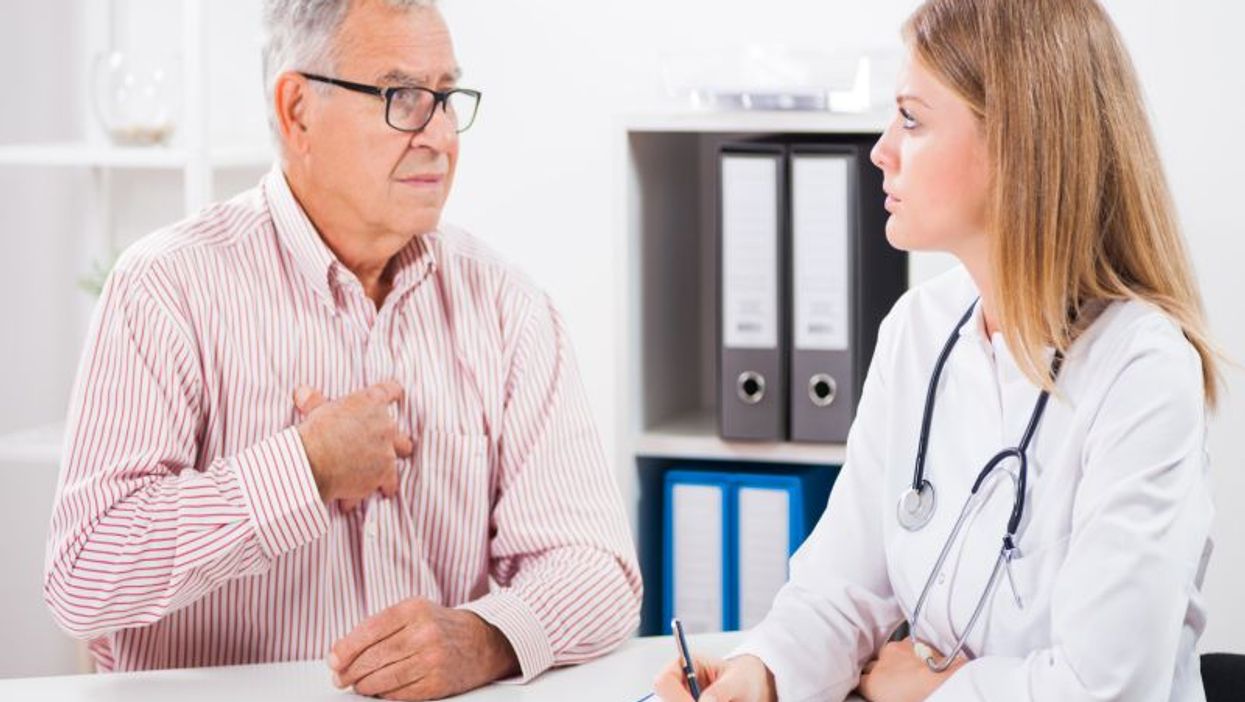 WEDNESDAY, Nov. 4, 2020 (HealthDay News) -- The burden of neurological disorders in the United States increased almost universally from 1990 to 2017, according to a study published online Nov. 2 in JAMA Neurology.

Valery L. Feigin, M.D., Ph.D., from the Auckland University of Technology in New Zealand, and colleagues used data from the Global Burden of Disease 2017 study to estimate the burden of major neurological disorders in the United States by age and sex from 1990 to 2017.

The researchers found that the three most burdensome neurological disorders in the United States by absolute number of disability-adjusted life-years (DALYs) were stroke (3.58 million DALYs), Alzheimer disease and other dementias (2.55 million DALYs), and migraine (2.40 million DALYs). During the study period, the burden of almost all neurological disorders (absolute number of incident, prevalent, and fatal cases, as well as DALYs) increased, largely due to the aging of the population. Traumatic brain injury incidence (−29.1 percent); spinal cord injury prevalence (−38.5 percent); meningitis prevalence (−44.8 percent), deaths (−64.4 percent), and DALYs (−66.9 percent); and encephalitis DALYs (−25.8 percent) were the exceptions.

"The information reported in this article can be used by health care professionals and policy makers at the national and state levels to advance their health care planning and resource allocation to prevent and reduce the burden of neurological disorders," the authors write.