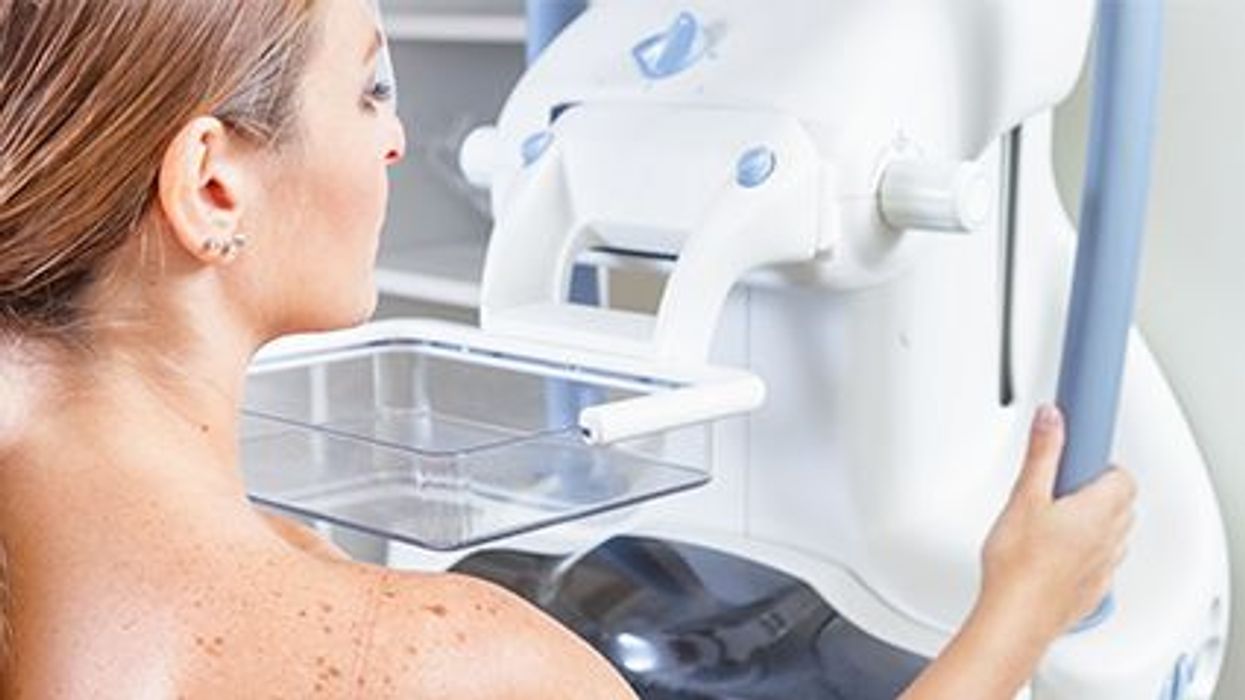 Adam Yala, from the Massachusetts Institute of Technology (MIT) in Cambridge, and colleagues developed Mirai, a mammography-based DL model designed to predict risk at multiple time points and produced predictions that are consistent across mammography machines. Mirai was trained on a large dataset from Massachusetts General Hospital (MGH) and was tested on test sets from MGH, Karolinska University Hospital in Stockholm, and Chang Gung Memorial Hospital (CGMH) in Taoyuan City, Taiwan.

The researchers obtained C-indices of 0.76, 0.81, and 0.79 for test sets from MGH, the Karolinska University Hospital, and CGMH, respectively. Significantly higher five-year receiver operating characteristic areas under the curve were obtained with Mirai versus the Tyrer-Cuzick model and prior DL models: Hybrid DL and Image-Only DL, trained on the same dataset. Across all datasets, high-risk patients were identified more accurately with Mirai than with prior methods. On the MGH test set, of the patients who would develop cancer within five years, 41.5, 36.1, and 22.9 percent were identified as high-risk with the Mirai, Hybrid DL, and Tyrer-Cuzick models, respectively.