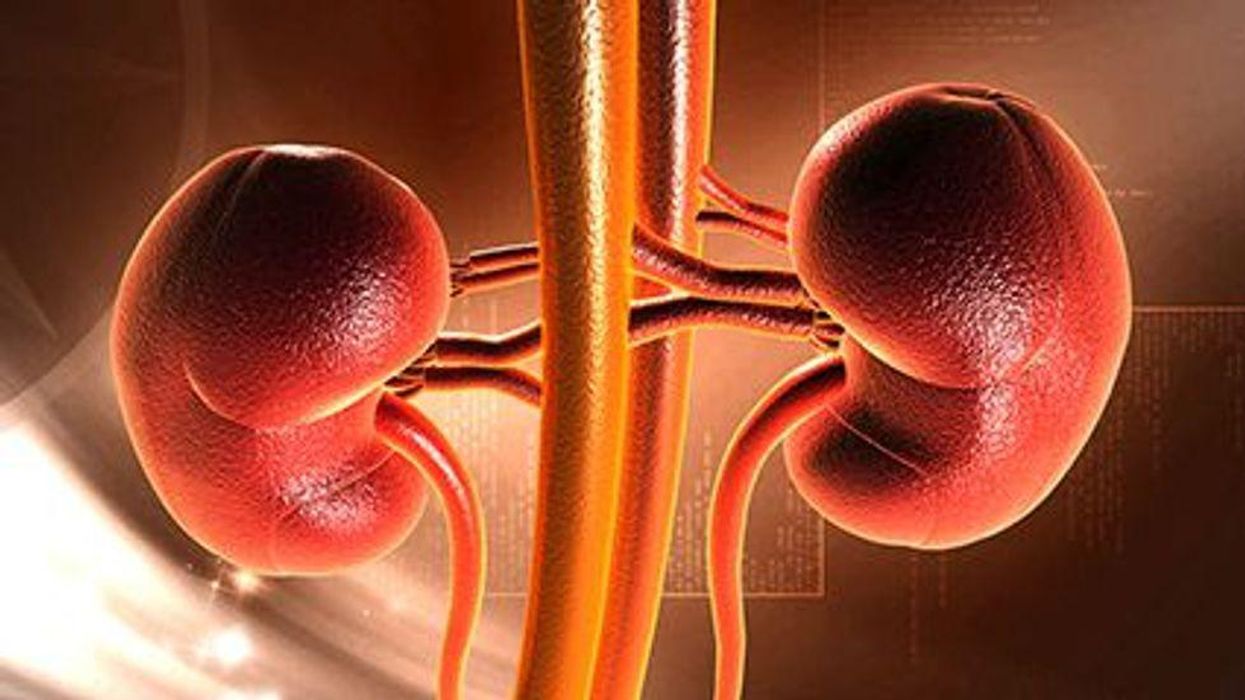 FRIDAY, June 18, 2021 (HealthDay News) -- Many patients with top 20 percent Estimated Post-Transplant Survival (EPTS) are not waitlisted for kidney transplant, according to a study published online June 17 in the Journal of the American Society of Nephrology.

The researchers found that three-year waitlisting incidence was 37 percent among the 34,523 patients initiating dialysis. A reduced hazard of being waitlisted was seen for African American versus Caucasian individuals and for residents in the lowest- versus the highest-income neighborhoods (0.76 and 0.52, respectively). Sixty-one percent of those initiating dialysis and 18 percent of preemptively listed patients lost top 20 percent EPTS within 30 months. For dialysis-initiated patients, the three-year incidence of deceased and living donor transplantation was 5 and 6 percent, respectively, compared with 26 and 44 percent, respectively, among preemptively listed patients.

"The results indicate that there are numerous patients with kidney failure who would qualify for top 20 percent status but are not placed on the waiting list. This is important given the high likelihood that these patients would benefit from transplantation and that they will lose top 20 percent status in the future," Schold said in a statement. "As such, expedited placement on the waiting list for these patients is critically important."