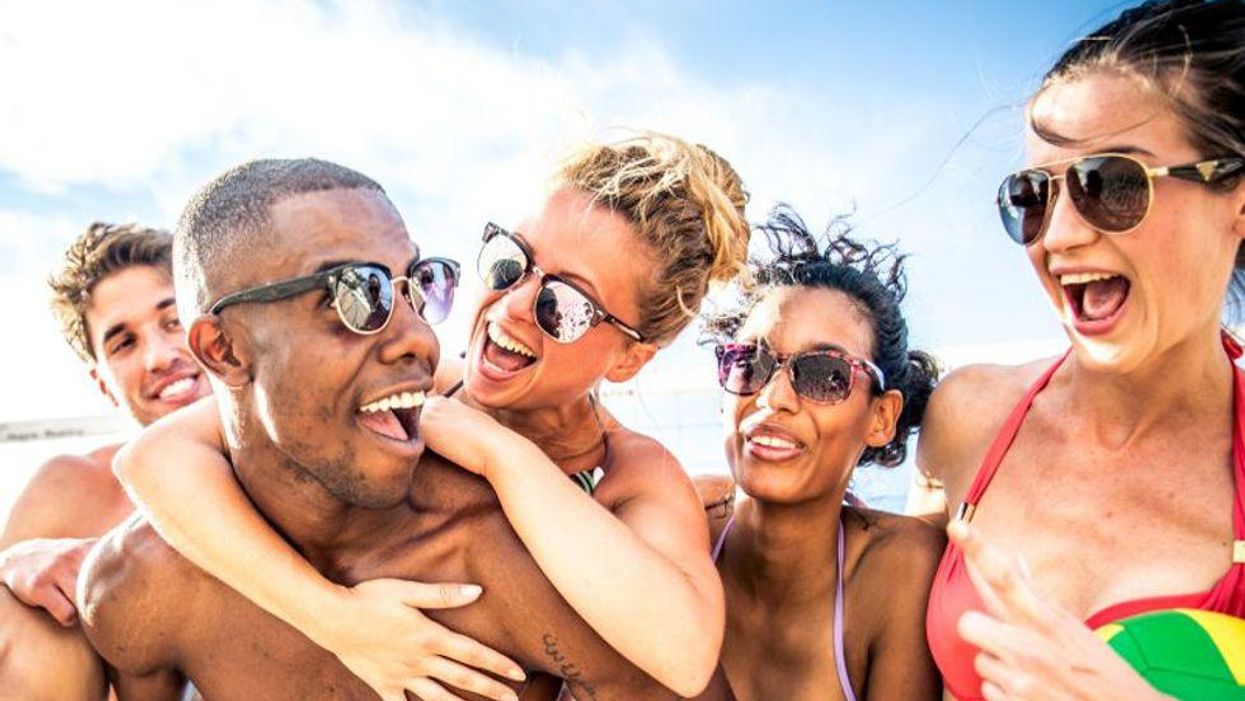 TUESDAY, June 22, 2021 (HealthDay News) -- A new poll shows that only about 30 percent of American adults say they are concerned about developing skin cancer -- even though nearly 70 percent have at least one risk factor for the disease.

"These findings are surprising and seem to suggest that many people do not take skin cancer seriously or perhaps believe skin cancer won't happen to them," Robert Brodell, M.D., the founding chair of the department of dermatology and a professor of pathology at the University of Mississippi Medical Center, said in a statement. "Yet, one in five Americans will develop skin cancer in their lifetime, and nearly 20 Americans die from melanoma -- the deadliest form of skin cancer -- every day."

The incidence of skin cancer is about 30 times higher among White people than among Black or Asian/Pacific Islander individuals, but the risk for skin cancer does still exist for people of all skin colors. It is often diagnosed at a later stage for those who have darker skin colors.

"What's concerning is that invasive melanoma is projected to be the fifth most commonly diagnosed cancer for both men and women this year," Brodell said. "We need to make sure that everyone understands their risk for skin cancer and takes steps to prevent it, as well as detect it early, before it spreads."