Earlier polls suggested that Hispanics were wary about the vaccine, but the latest survey found that hesitation is declining 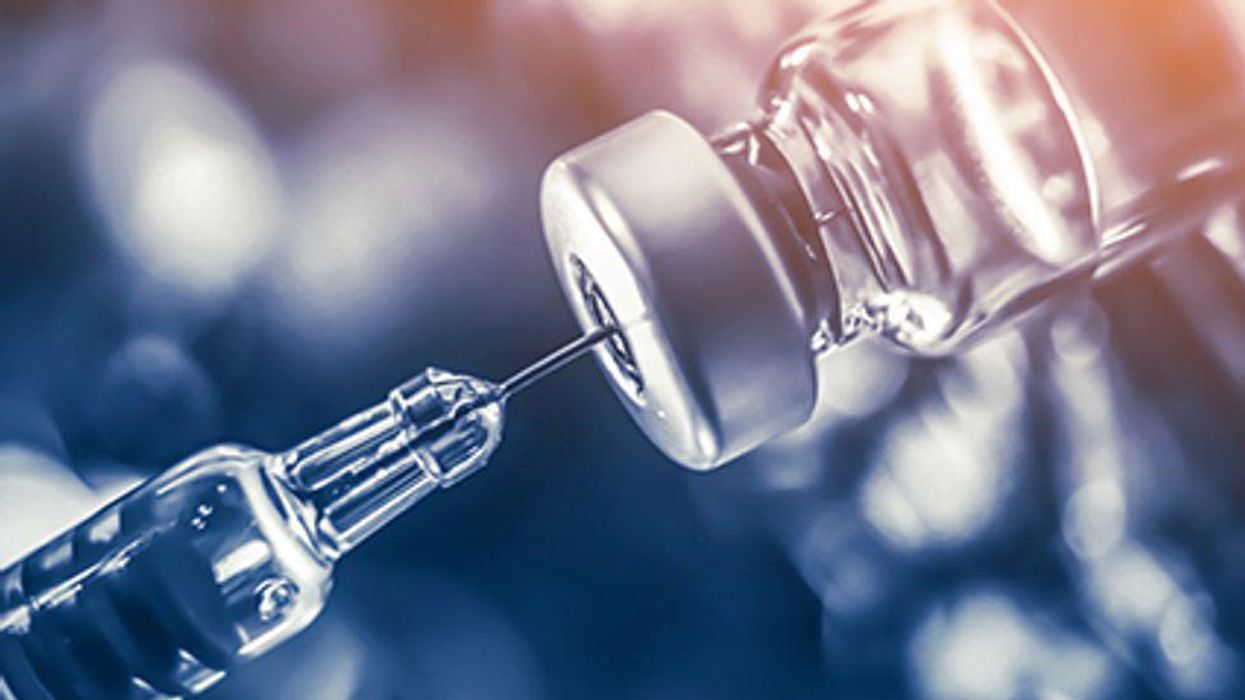 FRIDAY, May 14, 2021 (HealthDay News) -- Some of the lowest U.S. COVID-19 vaccination rates are among Hispanics, but not because they do not want the vaccine, according to a new survey. Rather, the low vaccination rates are the result of misinformation about cost and access, worries about employment, and immigration issues, the latest edition of the Kaiser Family Foundation COVID-19 Vaccine Monitor finds.

Although COVID-19 vaccines are free, 50 percent of unvaccinated Hispanics thought they would have to pay for the shot and 75 percent feared they would have to miss work because of side effects. About a third feared that getting the shot would jeopardize their immigration status or that of a family member.

The report also noted the impact the pandemic had on Hispanic families, which may explain why they want to be vaccinated. About 38 percent of Hispanic adults said a relative or close friend had died from COVID-19, compared with 18 percent of Whites. Also, 75 percent of Hispanics feared that either they or a relative might get sick and nearly 50 percent said they had been affected economically by the pandemic, compared with about one-third of Whites..