Many Misdiagnosed With MS 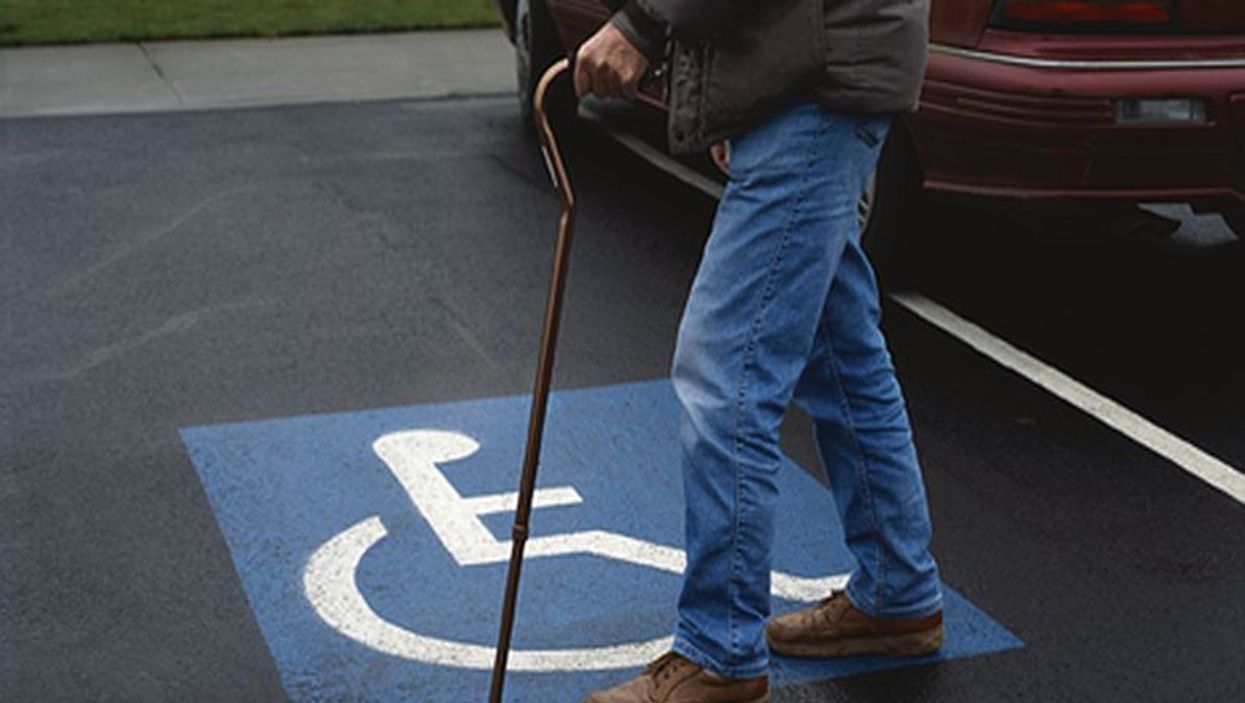 THURSDAY, April 11, 2019 (Pharmacist's Briefing) -- Almost one in five multiple sclerosis patients may be misdiagnosed with the autoimmune disease, according to a new study.

Those patients spent an average of nearly four years being treated for MS before receiving a correct diagnosis, the study authors said.

"I've seen patients suffering side effects from the medication they were taking for a disease they didn't have," said study leader Dr. Marwa Kaisey, from Cedars-Sinai Medical Center in Los Angeles.

"Meanwhile, they weren't getting treatment for what they did have. The cost to the patient is huge -- medically, psychologically, financially," Kaisey said in a Cedars-Sinai news release.

The most common correct diagnosis among the patients misdiagnosed with MS was migraine (16%), followed by radiologically isolated syndrome, a condition in which patients do not experience symptoms of MS even though their imaging tests look similar to those of MS patients.

Other diagnoses included nerve damage and a disorder of the vertebrae called spondylopathy, the findings showed.

Among the patients misdiagnosed with MS, 72% had been prescribed MS treatments. Of those, 48% received therapies that can carry the risk of a viral infection-caused disease in the white matter of the brain (progressive multifocal leukoencephalopathy).

The researchers estimated that the unnecessary treatments given to the misdiagnosed patients in this study alone cost nearly $10 million.

"The diagnosis of MS is tricky. Both the symptoms and MRI testing results can look like other conditions, such as stroke, migraines and vitamin B12 deficiency," Kaisey explained.

"You have to rule out any other diagnoses, and it's not a perfect science," she added.

The study was published in the May issue of the journal Multiple Sclerosis and Related Disorders.

"The first step, which is what we've done here, is to identify the problem, so now we're working on potential solutions," Kaisey said.

The U.S. National Institute of Neurological Disorders and Stroke has more on MS.