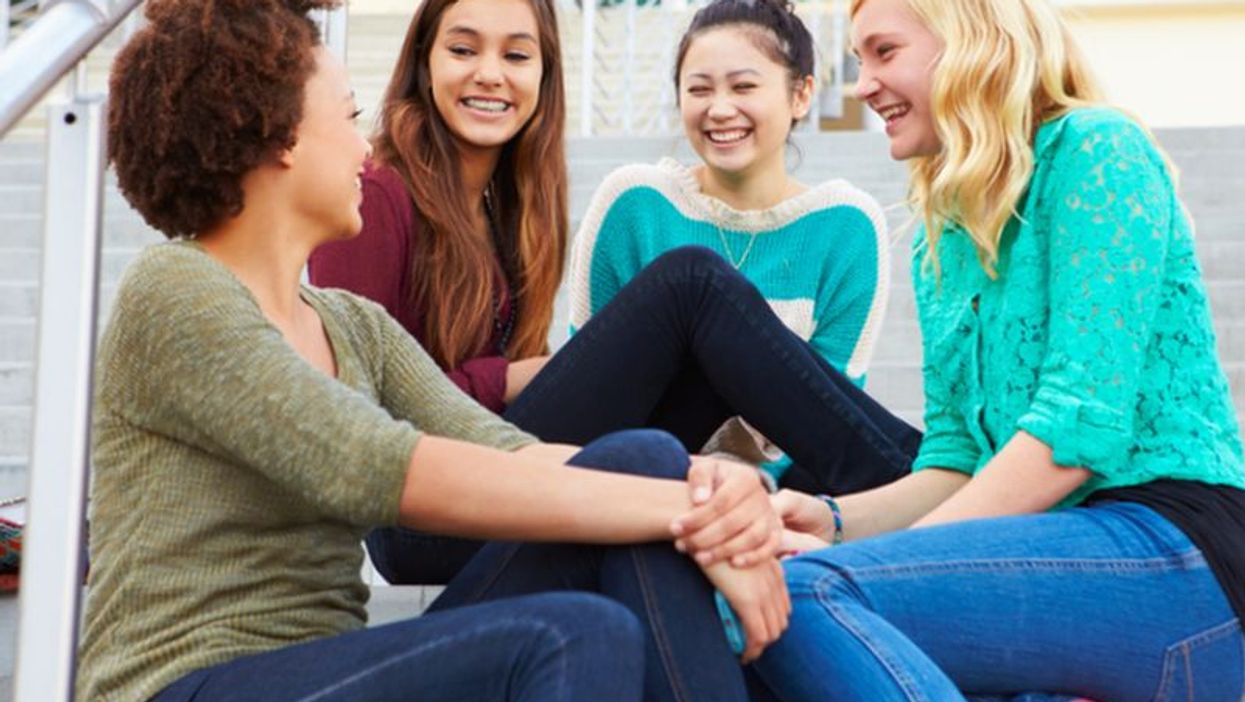 TUESDAY, Jan. 19, 2021 (HealthDay News) -- Parents recognize the potential benefits of peer support programs for mental health in schools but have some concerns, according to the C.S. Mott Children's Hospital National Poll on Children's Health.

Sarah J. Clark, M.P.H., codirector of the C.S. Mott Children's Hospital National Poll on Children's Health at the University of Michigan in Ann Arbor, and colleagues surveyed a national sample of 2,027 parents of teens (aged 13 to 18 years) about their views on mental health programs like peer support leaders.

According to the results of the survey, nearly three-fourths of parents (72 percent) think having peer support leaders at school would encourage teens to talk with someone about their mental health problems, and 76 percent of parents think peer support leaders would understand teens' challenges better than teachers or counselors. One-third of parents "definitely" support a peer support leader program at their child's school, while 46 percent say they "probably" would support such a program. Two-thirds of parents say they would allow their teen to be trained as a peer support leader, but parents expressed concerns about confidentiality, training, and the ability of teenagers to identify crisis situations.

"Most parents agree with the rationale for peer support programs but may be uncertain until they see how they operate and benefit students," Clark said in a statement.