Many U.S. Young Adults Not Aware of Stroke Symptoms 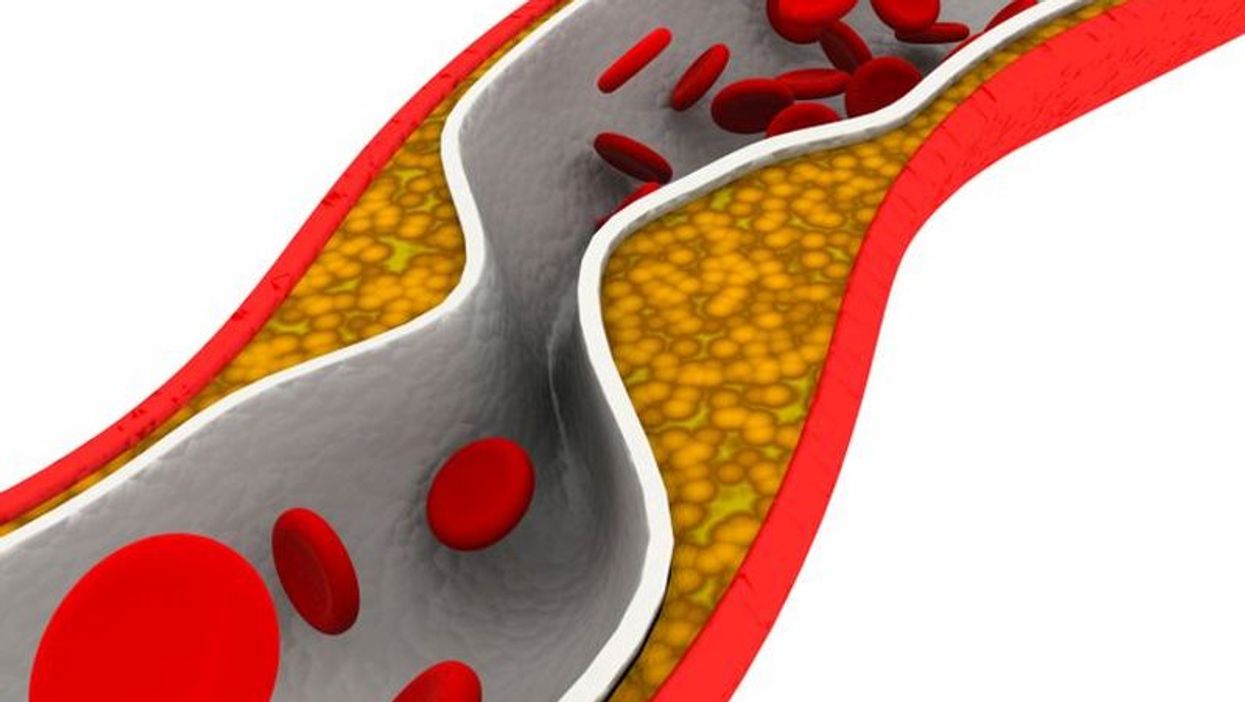 TUESDAY, Oct. 27, 2020 (HealthDay News) -- A considerable proportion of young adults are not aware of stroke symptoms, according to a study published online Oct. 26 in Stroke.

Reed Mszar, M.P.H., from the Yale School of Public Health in New Haven, Connecticut, and colleagues examined awareness of stroke symptoms and response to a perceived stroke among young adults in the United States using data from the 2017 National Health Interview Survey. The study population included 24,769 adults, of whom 9,844 (39.7 percent) were young and included in the primary analysis.

The researchers found that 28.9 percent of young adults were not aware of all five stroke symptoms and 2.7 percent were not aware of a single symptom. Hispanic ethnicity, non-U.S.-born immigration status, and lower education level were significantly associated with lack of symptom awareness after adjustment for confounders (odds ratios, 1.96, 2.02, and 2.77, respectively). The odds of not being aware of all symptoms were increased nearly fourfold for individuals with five high-risk characteristics (non-White, non-U.S.-born, low-income, uninsured, and high school-educated or lower; odds ratio, 3.70).

"While the medical community has made significant improvements to reduce the severity and complications of strokes with early interventions, these efforts are of limited value if patients do not recognize stroke symptoms," a coauthor said in a statement. "Time is critical for treating stroke. The earlier people recognize symptoms, the better their chances are to reduce long-term disability from stroke."