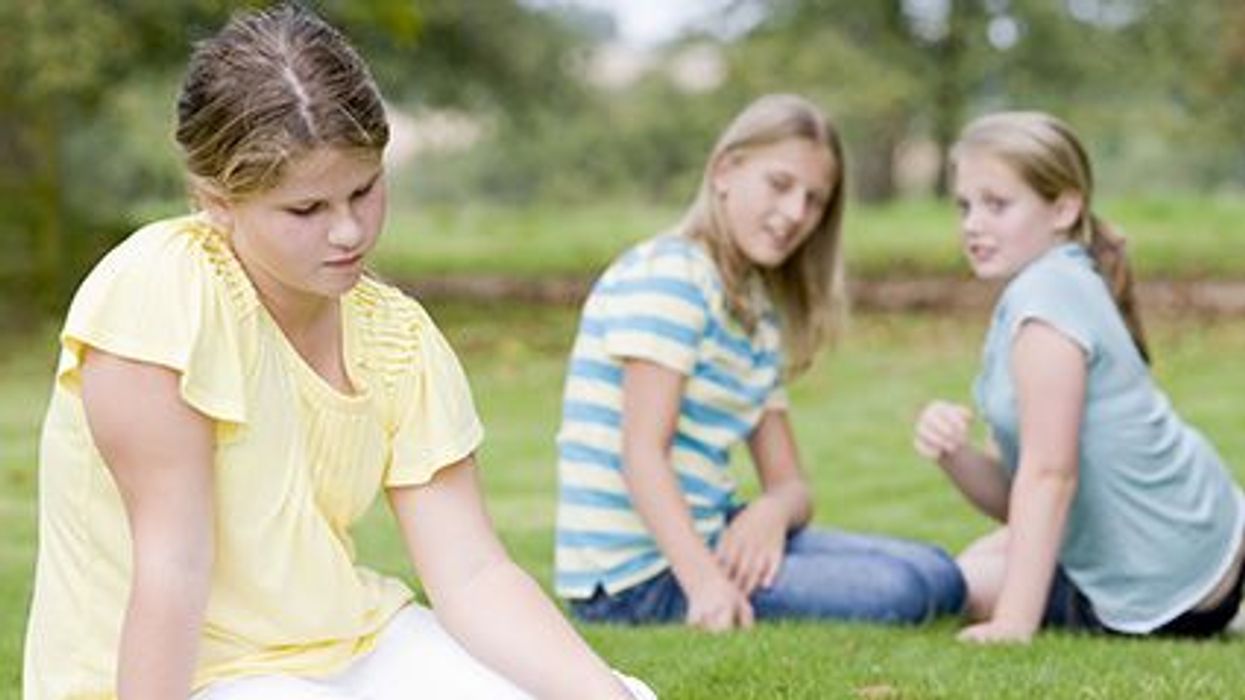 FRIDAY, Feb. 26, 2021 (HealthDay News) -- Girls with higher total body fat (TBF) have differences in hormonal and clinical markers of puberty in late puberty, according to a study published online Feb. 25 in the Journal of Clinical Endocrinology & Metabolism.

Madison T. Ortega, from the National Institutes of Environmental Health Sciences in Research Triangle Park, North Carolina, and colleagues examined how body weight/fat affects clinical and biochemical pubertal markers in 90 girls (36 overweight/obese; 54 normal weight) aged 8.2 to 14.7 years who were followed during the course of four years.

The researchers found that over time, there were increases in luteinizing hormone, estradiol, and ovarian and uterine volumes, with no effect of TBF. A time x TBF interaction was identified for follicle-stimulating hormone, inhibin B, estrone, total and free testosterone, and androstenedione; initially, levels were similar but they increased, plateaued, and declined in girls with higher TBF, mid-range TBF, and lower TBF, respectively, after one year. Progression through stage D of breast ultrasound for morphological staging was slower for girls with higher TBF, but compared with girls with lower TBF, they achieved menarche earlier.

"In late puberty, girls with greater body fat also showed delayed breast maturation, as determined by breast ultrasound, and earlier menarche," a coauthor said in a statement. "The long-term consequences of these differences in puberty markers deserves further study."