See What HealthDay Can Do For You
Contact Us
October 2, 2020

Me, Me, Me: Narcissists Drawn to Politics, Study Shows 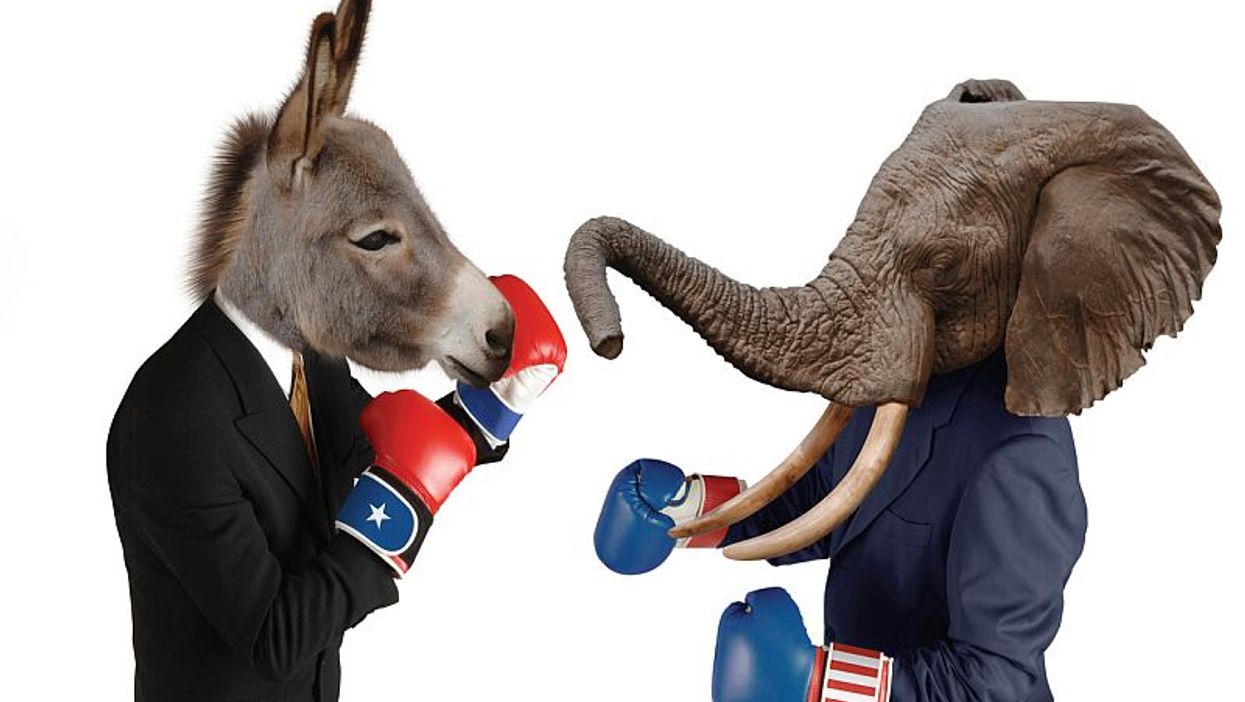 New research supports what much of the electorate may already suspect: Many narcissistic people are drawn to politics, and that could put democracy in danger.

As the researchers defined it, narcissism is a combination of selfishness, entitlement and a need for admiration.

However, "if those who are more narcissistic are the most engaged, and the political process itself is driving up narcissism in the public, in my opinion, the future of our democracy could be in jeopardy," Hatemi added in a school news release.

For the study, researchers surveyed thousands of people in the United States and Denmark. The investigators found that narcissism was associated with higher participation in early politics, like contacting decision makers and publicizing their opinions. People with higher narcissism were also more likely to vote in midterm elections.

In addition, people with higher levels of narcissism speak out more, so politicians could be more likely to hear them, according to the researchers.

The study also found an association between the traits of superiority and authority/leadership and greater participation in politics, while self-sufficiency was associated with less participation.

The findings could provide insight into how and why certain political candidates are successful, the study authors noted.

"It is hard not to think that those high in narcissism taking part in the political process appears to have some role in the current state of our democracy," Hatemi said, referring to the United States.

"If people who are more interested in their own personal gain and status take a greater part in elections, then we can expect candidates to emerge who reflect their desires -- narcissism begets narcissism," he added.

The general picture is that people who believe in themselves, and believe they are better than others, engage in the political process more, Hatemi said.

"At the same time, those individuals who are more self-sufficient are also less likely to take part in the political process. This means that policies and electoral outcomes could increasingly be guided by those who both want more but give less," he explained.

Increasing political engagement among a wider range of people could help counter this, but how to achieve that is unclear, Hatemi said.

The study was published online recently in the Personality and Social Psychology Bulletin.

The U.S. National Library of Medicine has more on narcissistic personality disorder.