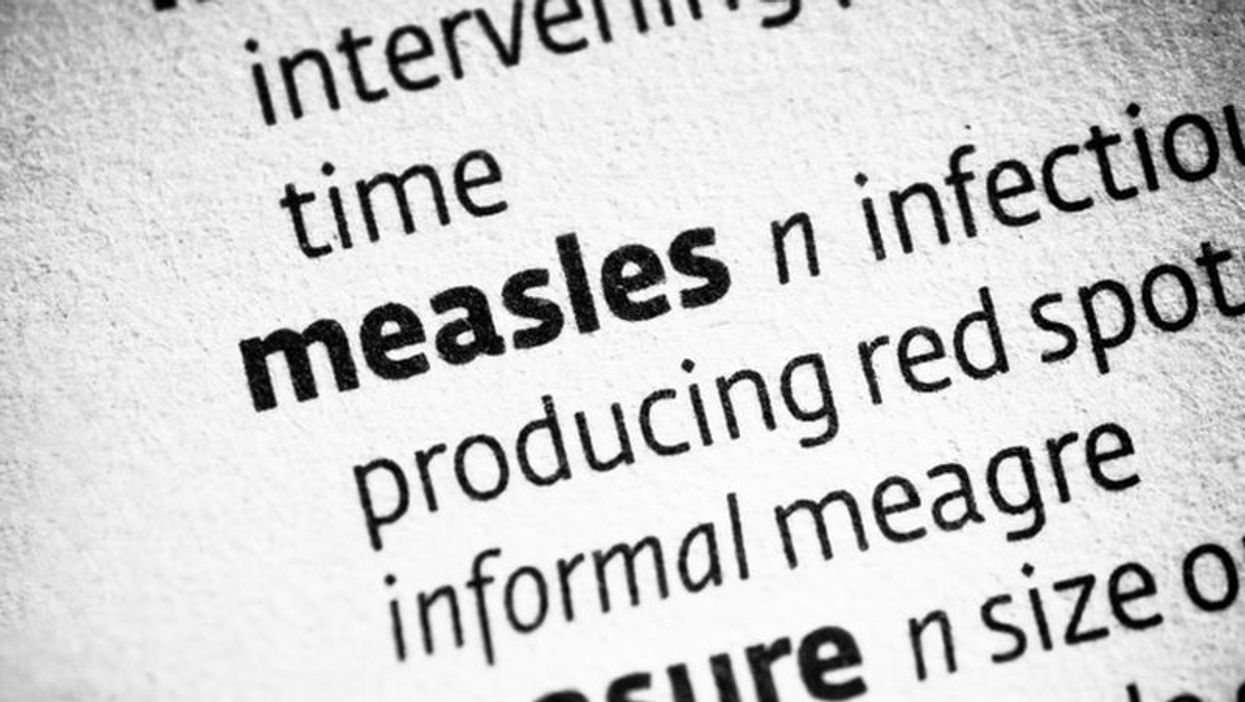 FRIDAY, Nov. 13, 2020 (HealthDay News) -- Measles cases reached their highest number in 23 years in 2019, according to research from the World Health Organization and U.S. Centers for Disease Control and Prevention published in the Nov. 13 issue of Morbidity and Mortality Weekly Report.

In 2019, there were 869,770 cases, the highest number reported since 1996, and global measles deaths increased 50 percent since 2016 to an estimated 207,500 in 2019. Increases were reported in all WHO regions during 2017 to 2019. Measles cases saw a steady decline from 2010 to 2016 and reached a historic low in 2016 before progressively climbing to 2019. The report's authors attribute the increases in cases and deaths to failure of timely vaccination of children.

Reported measles cases have been lower in 2020, but efforts to control COVID-19 have led to disruptions in vaccination and efforts to prevent and minimize measles outbreaks, the WHO and CDC reported. Because of paused measles campaigns in 26 countries, more than 94 million people are at risk for missing vaccines as of November 2020. WHO and UNICEF issued an emergency call to action on Nov. 6 for measles and polio outbreak prevention and response.

"We know how to prevent measles outbreaks and deaths," WHO Director-General Tedros Adhanom Ghebreyesus said in a statement. "These data send a clear message that we are failing to protect children from measles in every region of the world. We must collectively work to support countries and engage communities to reach everyone, everywhere with measles vaccine and stop this deadly virus."