Surge in enrollment during pandemic means that a quarter of the U.S. population is now covered by the public program 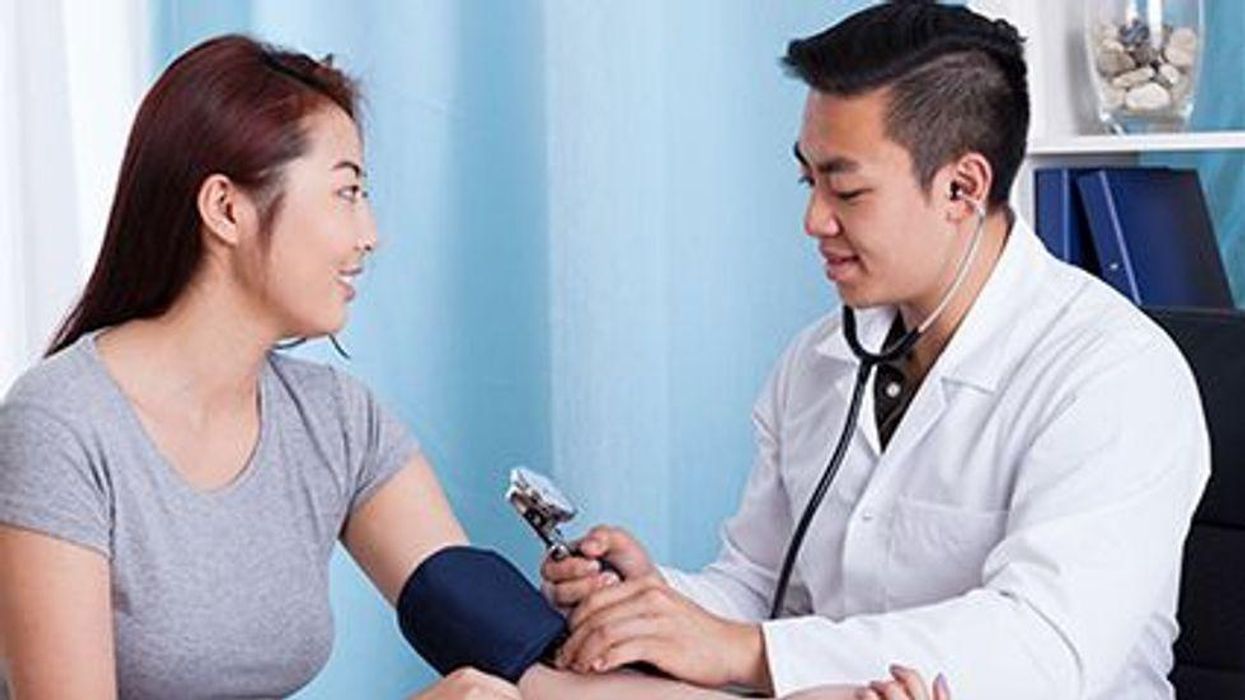 TUESDAY, June 22, 2021 (HealthDay News) -- Nearly 10 million Americans signed up for Medicaid through January, and the 80 million people now enrolled in the program is the most in its history.

The surge in enrollment during the COVID-19 pandemic means that a quarter of the U.S. population is now covered by the public health insurance program for the poor, The New York Times reported. The new figures were in a government report released Monday.

"The purpose of Medicaid is for times like this, when there is an economic downturn," Peggah Khorrami, M.P.H., a researcher with the Harvard T.H. Chan School of Public Health who has studied the boost in Medicaid enrollment during the pandemic, told The Times. "As people are losing jobs, that's where Medicaid comes in and we get people insured that way."

"In past economic downturns, there has been substantial growth in Medicaid enrollment but it was concentrated among children," Rachel Garfield, Ph.D., codirector of the Kaiser Family Foundation Program on Medicaid and the Uninsured, told The Times. "This time, it's interesting we're seeing much of the enrollment happening among adults."

Under the Affordable Care Act, Medicaid has been transformed from a targeted health care benefit meant to help certain groups of people -- such as expectant mothers and those with disabilities -- to a much wider program that provides largely free coverage to most people below a certain income threshold. The exception is in 12 states, mostly in the South, that have resisted expanding Medicaid.