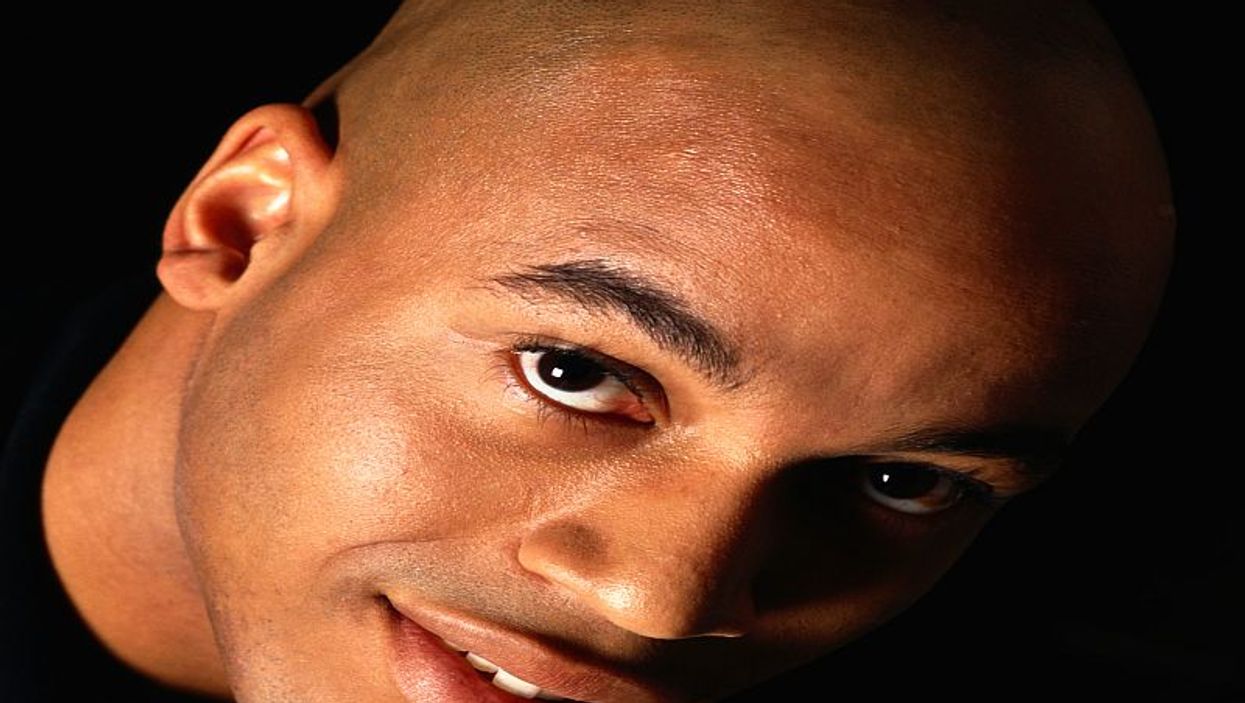 In experiments with mice, researchers found that regulatory T-cells ("Tregs") -- a type of immune cell that helps control inflammation -- trigger stem cells in the skin to promote hair growth.

"Our hair follicles are constantly recycling: when a hair falls out, the whole hair follicle has to grow back," study senior author Dr. Michael Rosenblum said in a university news release.

"This has been thought to be an entirely stem cell-dependent process, but it turns out Tregs are essential. If you knock out this one immune cell type, hair just doesn't grow," he explained.

Rosenblum is an assistant professor of dermatology and is also an immunologist.

The findings suggest that defects in Tregs could cause alopecia areata, a common autoimmune disorder that leads to hair loss, and may also be a factor in other forms of baldness, including male pattern baldness, according to Rosenblum.

While research with animals often doesn't produce similar results in humans, the study authors suggested that better understanding of Tregs' role in hair growth could one day lead to improved treatments for hair loss in people.

In addition, the study adds to a growing sense that immune cells play a bigger role than once thought. The same follicle stem cells are involved in regenerating injured skin, and Rosenblum plans to investigate whether Tregs in the skin may also have a big part in wound repair.

"We think of immune cells as coming into a tissue to fight infection, while stem cells are there to regenerate the tissue after it's damaged," he said. "But what we found here is that stem cells and immune cells have to work together to make regeneration possible."

The study appears online May 26 in the journal Cell.

The American Academy of Family Physicians has more on hair loss.