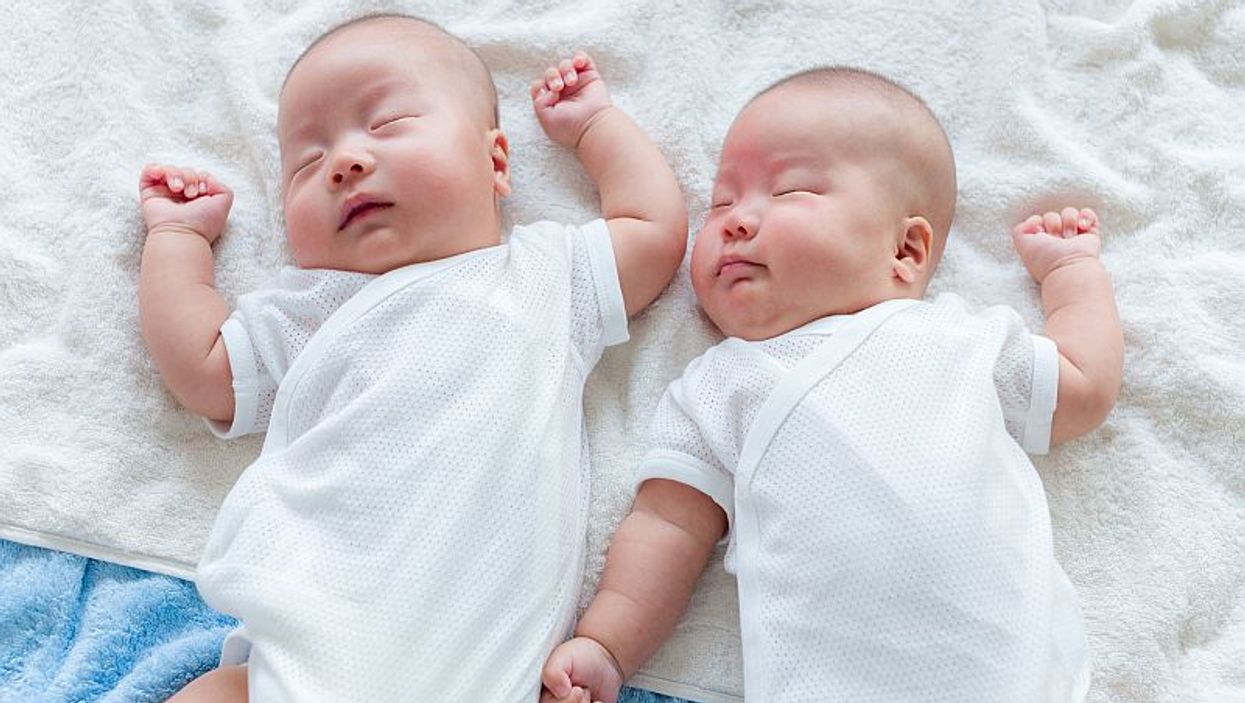 MONDAY, March 18, 2019 (HealthDay News) -- Having a twin brother could put a woman at a lasting disadvantage, and exposure to his testosterone before birth may play a role, a new study suggests.

Their fertility rates were also nearly 6 percent lower and they were nearly 12 percent less likely to marry, according to the study published March 18 in the Proceedings of the National Academy of Sciences.

"This is the first study to track people for more than 30 years, from birth through schooling and adulthood, to show that being exposed in utero to a male twin influences important outcomes in their twin sister, including school graduation, wages and fertility rates," said corresponding author Krzysztof Karbownik. He's an economist and research associate at Northwestern University's Institute for Policy Research (IPR) in Evanston, Ill.

The study supports a theory that females in male-female twin pairs are exposed to more testosterone in the womb through the amniotic fluid or through the mother's bloodstream, and that this could affect their behavior.

"This is a story about the biology of sex differences," study co-author David Figlio said in a university news release. Figlio is an IPR fellow and dean of Northwestern's School of Education and Social Policy.

During key stages of fetal development, steroids produced by the ovaries and testes, including testosterone, help establish differences between boys and girls. Smaller studies have suggested that exposure to opposite-sex hormones can have lasting effects on behavior and other traits, though being raised alongside a twin brother might explain any differences, too.

To address that theory, researchers repeated their analyses focusing only on girls who were raised as singletons, because their twin died shortly after birth. The results were the same, suggesting that the long-term effects stemmed from the womb.

"We are not showing that exposed females are necessarily more 'male-like,' but our findings are consistent with the idea that passive exposure to prenatal testosterone changes women's education, labor market, and fertility outcomes," Figlio explained.

One co-author cautioned that cultural specifics could affect the results of this study.

Christopher Kuzawa, an IPR fellow and Northwestern anthropology professor, said the findings are specific to Norwegian society at one timeframe and may not apply equally across other societies or cultural settings.

"For instance, if gender norms change within a society, acceptance of a wider array of behaviors could minimize later effects on outcomes like school completion or entering a marriage," he said in the news release.

"Basically we find that there are some very interesting long-term biological effects of being a sister to a twin brother," Kuzawa said. "But whether we view those effects as 'positive' or 'negative' may be culturally dependent."

The U.S. Office on Women's Health has more about twins and other multiples.